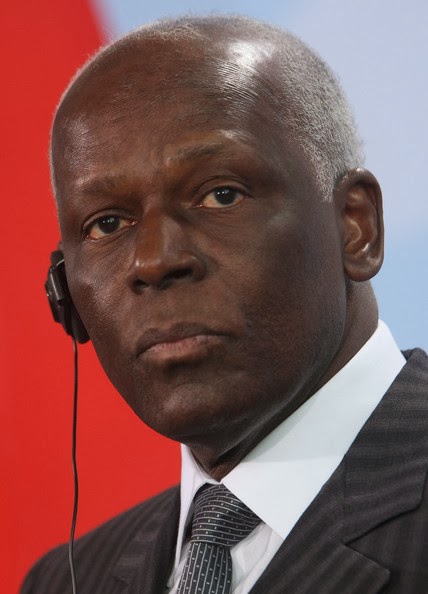 Angola's government on Tuesday denied it had banned Islam and closed mosques in the country, after speculation that sparked outrage among Muslims worldwide.

"There is no war in Angola against Islam or any other religion," said Manuel Fernando, director of the National Institute for Religious Affairs, part of the ministry of culture.

"There is no official position that targets the destruction or closure of places of worship, whichever they are," Fernando told AFP.Reports that Angola, a traditionally devout Catholic nation, would crack down on Muslims had drawn condemnation from the Organisation of Islamic Cooperation and others.Religious organisations are required to apply for accreditation in Angola, which currently recognises 83, all of them Christian.
In October the justice ministry rejected the applications of 194 organisations, including one from an umbrella Islamic community group.

David Ja, a spokesperson for local Muslims, challenged the government's account and said that a number of mosques had already been closed.

Ja condemned what he described as "political persecution" and "religious intolerance".

"A mosque was closed last week in Huambo (in the south) and we have been subjected to pressure this week regarding a mosque in Luanda," he said.The headlines were the result of the government's "clumsy policy" and "poor communication", he said, warning they "might not only radicalise Muslim communities in Angola but could make Angola a legitimate target for jihadists".