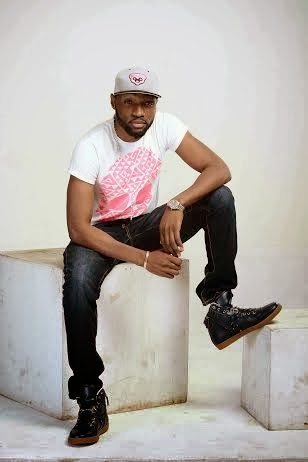 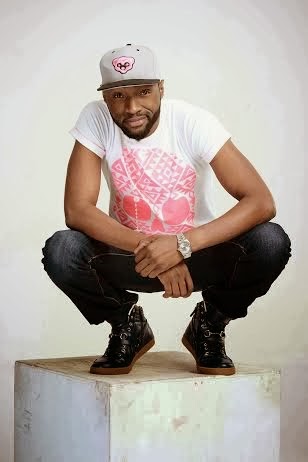 Dancehall music star, DJ Zeez is set to rule the Nigerian Music airwaves again. The 'bobbie FC' and '4kosibe' crooner has been on a lowkey for a while now but has officially returned.

He will dropping a new single titled ‘Sankolo’ which was produced by Sagzy in a few days. Zeez also has a clothing line called 'V' which will be launched in December. 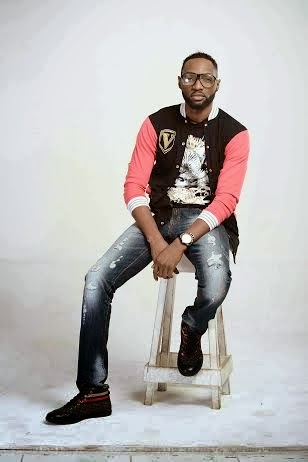 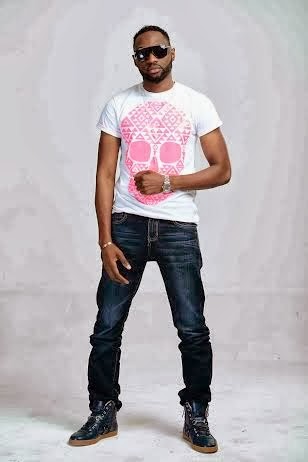 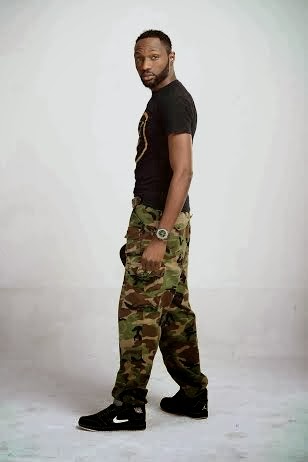 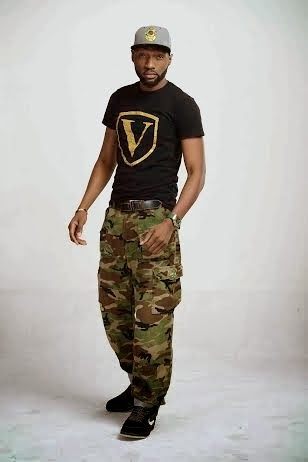 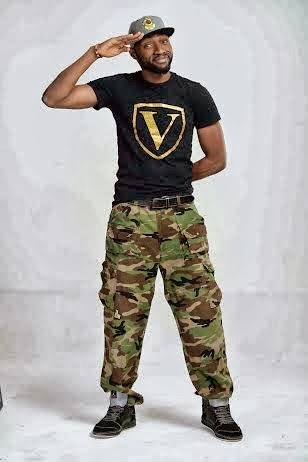 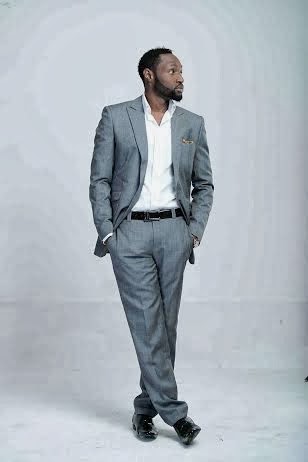 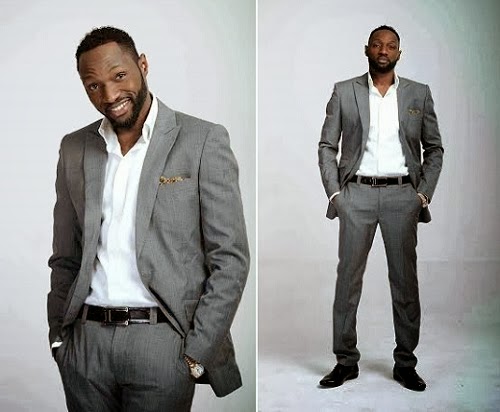