Ice Prince speaks on his face-off with brymo and why he initially denied his son,Jamal 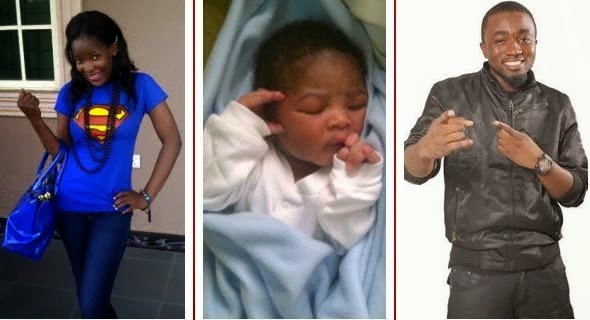 For those who don't know, Ice prince initially denied his son, Jamal whom he now flaunts on Instagram anyhow.

In March 2012, News got out that he had impregnated a 20 year old lady named Bimbo Babatunde who happened to be the ex-girlfriend of label mate,Jesse Jagz.

In a chat with Showbiz-plus,Ice prince gave reasons for the denial...

How has fatherhood changed you?
It has taught me to save my money. It is a huge difference and a huge change in lifestyle. You become more matured.

You initially denied having a baby?
It was complicated back then, I didn’t really know what was happening and I wasn’t sure of certain things. So the best I had to do then was denying it and sort out things first. Now I know he is my child and I have done everything as a father ever since.
What is the relationship like with his mother?
I speak with her often and it is usually about the baby. That is all for now.

Have you started thinking about marriage?
No, I’m fully focused on my music.

You featured Jesse Jagz in a song from the album; do you miss the old Choc Boyz?

No, I don’t miss it because we are still together. I see Jesse Jagz almost every day, we all live in Lagos and I live like only a 10-minute-drive from Jesse Jagz’s house. We still discuss music and hopefully more collaborations from him. Brymo’s case is a little different, though, but you never know what happens in life, we’ll see how it goes 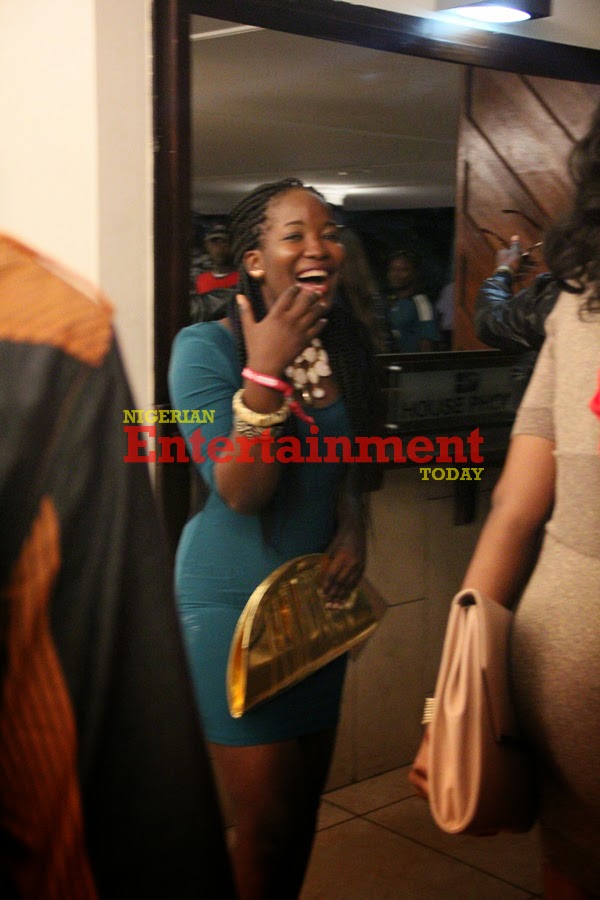 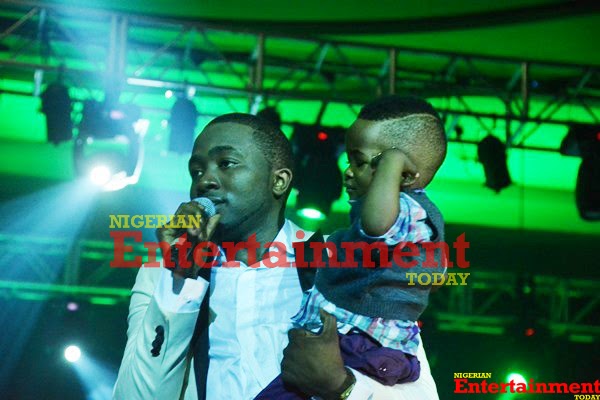