Adviser to the FCT Minister accused of being gay 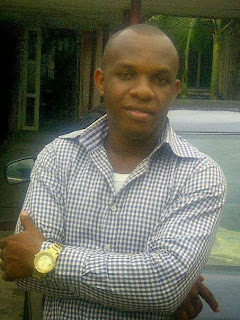 Special Adviser to the FCT Minister on Project Implementation and Monitoring, Prince Ajah Nwabueze Igwe was accused of being gay and soliciting for homosexual sex by Mr David freeborn who also recorded a tape of their love conversation.

Mr Ajah can be heard asking of the size of the manhood of Mr freeborn and screaming ''wooow kai you will kill me oooh…''.

Now,few days after the story was wiped off some sites and an  alleged apology was published by Mr freeborn. The apology was found to be fake following a Press release yesterday by Mr. Freeborn.

Listen to the audio HERE