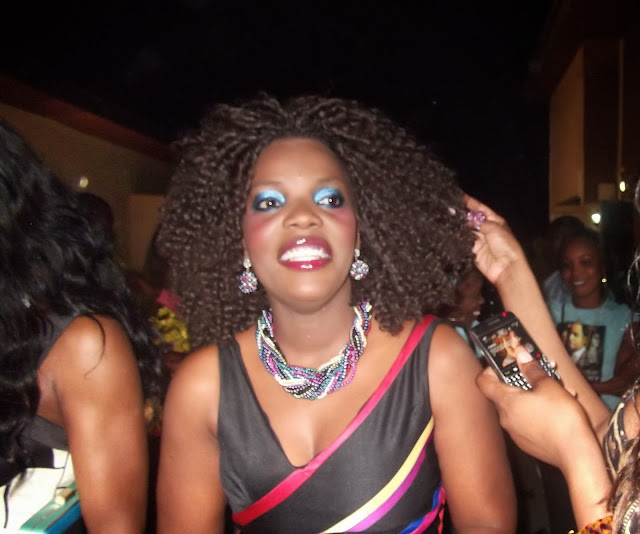 Even if she said it...Which woman or lady would want to marry a poor man?.....i tire ooo!

Well she cleared the air in a recent interview with Encomium...i snipped out the important part. read it below.....

What is your word to your colleagues, friends, family and fans who felicitated with you as you added a year?

I really appreciate all of them, especially my fans who usually send me messages. I love my fans because they know what I can do or say at anytime. Like what happened recently where I was quoted as saying I will never marry a poor man.

I never said that. If you know Empress Njamah, you would tell the world, she is never a proud person. I will never say I cannot marry a poor man. I will never say a thing like that. I thank those who didn’t take the story line, hook and sinker. It almost broke me down if not for my friends. I cannot say that because you don’t know what God has in stock for anybody. There are girls who married poor men who later became rich. Some had nothing and married a woman who eventually brought good luck to them. I didn’t say that.

What did you then say?

I said when you go to a supermarket, buy what you can afford. That is the truth.