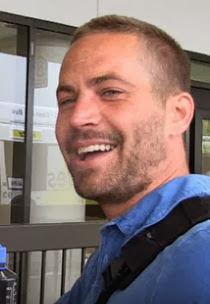 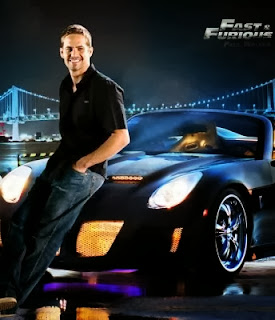 This is very,very Sad!

Fast and Furious actor, Paul Walker is dead. He died yesterday in a tragic car accident.

He was killed yesterday afternoon Saturday November 30th in a tragic car accident in California. He had been shooting another installment of the Fast & Furious franchise in Atlanta but returned home to California for thanksgiving when the accident occurred while on his way back from a charity event.

Paul Walker was a passenger in a Porsche Carrera GT driven by his longtime friend, Roger Rodas, who lost control and crashed into a light pole and tree in the community of Valencia, north of Los Angeles. When police arrived at the scene of the accident, the car was in flames and the two men inside the car were declared dead at the scene. he was aged 40.

"It is with a truly heavy heart that we must confirm that Paul Walker passed away today in a tragic car accident while attending a charity event for his organisation Reach Out Worldwide. He was a passenger in a friend's car, in which both lost their lives. We are stunned and saddened beyond belief by this news."

A statement on Paul's Facebook page said.His co-star Vin Diesel said in a post on Instagram that he was speechless: "Brother I will miss you very much. I am absolutely speechless. Heaven has gained a new Angel. Rest in Peace." 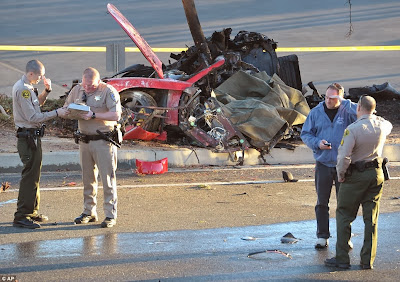 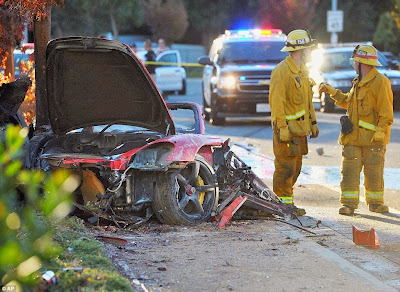