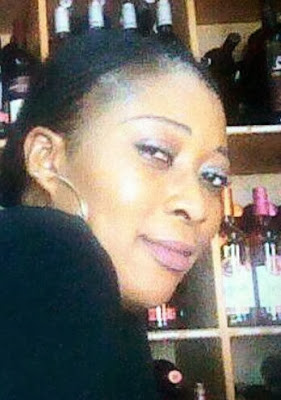 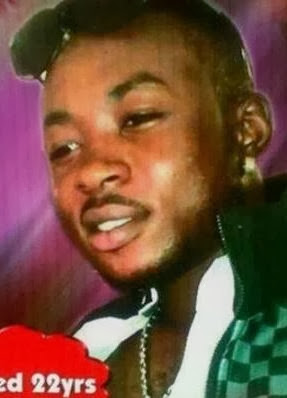 A 22-year-old Michael Jaja believed that his sweet life ended when his 48-year-old sugar mummy decided to call off their relationship.This occurred in Ghana.

Tema Police said that Micheal committed suicide after being dumped by his girlfriend, who was more than twice his age.The man, who received a Toyota Corolla as a gift and a fully paid trip to Dubai and China, also lived in the house belonging to the sugar mummy’s husband.

All seemed between the two until she broke the news of her husband's return from abroad, prompting them to end the relationship.Jaja did not take the news well, and he told the woman that he will commit suicide.

Jaja took a bottle of acid and drank it. He died from poisoning.

See more pics of him and the woman... 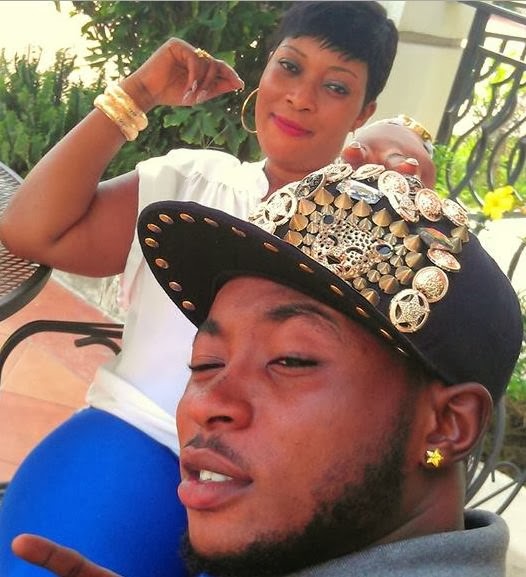 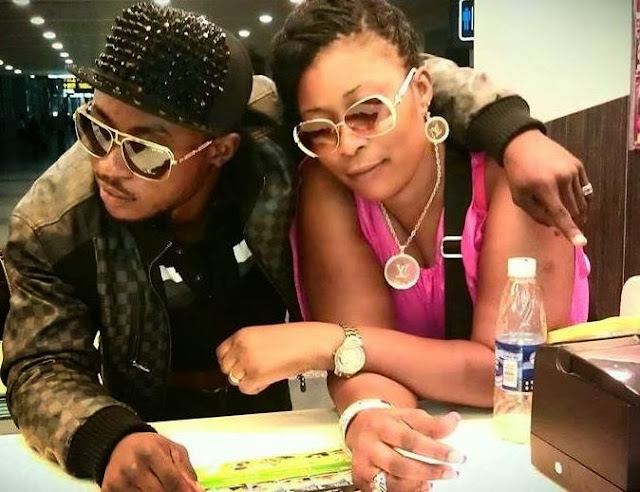