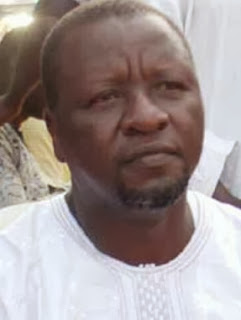 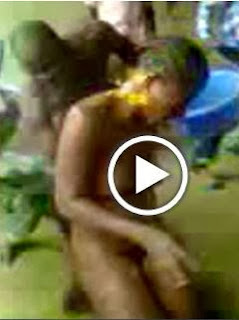 This is a real update on the recent saga going on in the Nigerian online world.

A video of two women tortured for stealing pepper went viral about 3 days ago and it received a lot of negative feedback with many Nigerians calling for the arrest of the men who allegedly flogged and  inserted sticks,bottles and pepper into the private parts of the helpless women.

Investigations were carried out and it was discovered that the whole thing went down in Ejigbo, a part of Lagos.

This incident took place in the central market, Iyana Ejigbo, Ejigbo LCDA in February 2013.
The pepper sellers normally leave their goods in their stalls. They returned the next day to discover that their goods were being stolen. They reported this to the vigilante they hired to secure the market.
About 6am, the two women were allegedly caught stealing pepper. They were a wife and her step-daughter. They lived near the market with the husband. The husband is said to be a wine tapper.

After the barbaric torture, both confessed to stealing the pepper and were let go. However, a few members of the vigilante feared that the case may spread. And informed the leadership of the vigilante group. Those involved were allegedly penalized and the gang disbanded.

The scene was then converted to shops and rented out. I have reviewed these with the DPO and both of us are bothered by the impact of the time lag of over nine months on investigation.
This may also explain the initial denials by the stakeholders.

We are working on getting the wine tapper to trace his wife and daughter involved. If he has not relocated from Ejigbo, then we have a good chance of retrieving information and tracking the story.