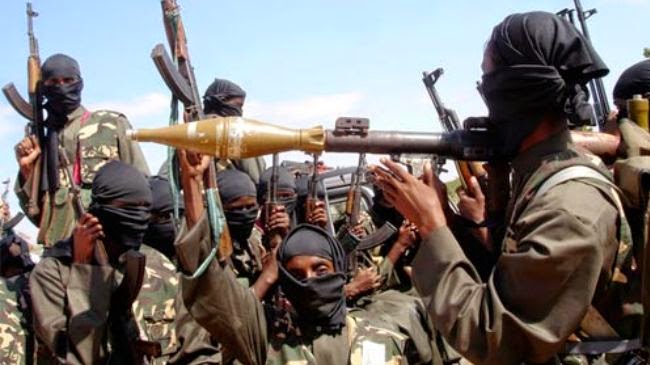 Some men believed to be members of the dreaded Boko Haram sect attacked a village in Taraba state early Sunday morning killing 15 people and leaving about 20 seriously injured.

Reports reveal that the gun­men invaded Gidin-Doruwa, in Wukari Local Government Area, at 1.30am on Easter morning.They burnt a church and some private buildings down and according to Villagers, they shot anything on sight.It was gathered that po­licemen were promptly drafted to the community to confront the invading gunmen. In the exchange of gunfire, more people were gunned down.
Police spokesman, an Assistant Superinten­dent of Police (ASP) Jo­seph Kwaji confirmed the attack. The Taraba state government released a statement tthrought the SA to the governor on media and publicity stating that the Government would do everything possible to protect lives and property of the citizenry, adding that: “The perpetrators of the crisis must be brought to book. Government cannot fold her arms and watch her citizens die in the hands of heartless people.”