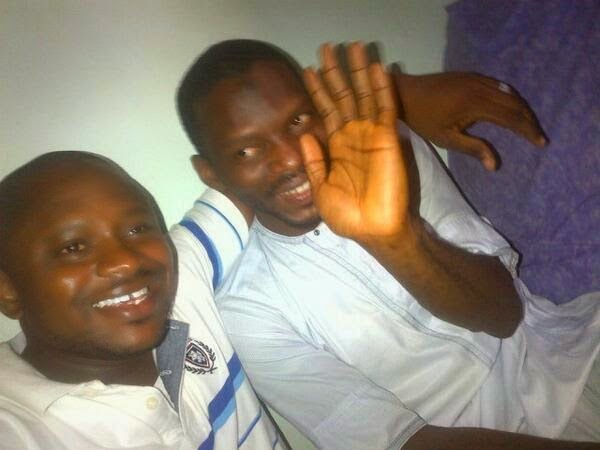 Ciaxon, the twitter guy who posted live photos of the military/SSS attack on some boko haram elements who attempted to cause a jail break on March 30,2014 has finally been released.

Ciaxon,a 32year old engineer whose real names are Yusuf Journo Onimisi was picked up from his office on the 30th of March(the same day of the attempted jailbreak) and was detained for 12 days.He was released after a large outcry on social media and the severe pressure mounted by the BBC and some human rights activits.

Newsmen who went to visit him to talk on the matter were told that he had travelled to see his mum but it is suspected that he is still in the house and has been barred from speaking to the media.