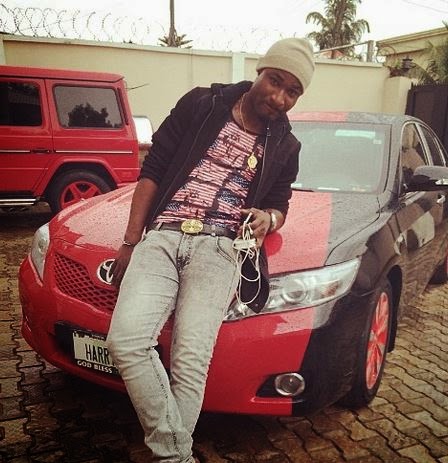 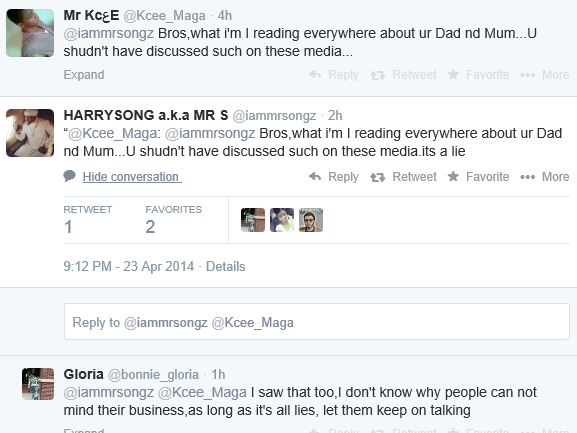 Like i always say....do you expect someone who stole meat from the pot to tell you that he stole it if you ask him?

Mr songz or harrysong or harrylullaby...anyone sha...has comeout on twitter to deny ever saying such. the controversial statement that his parents were siblings was made in a an interview with yes! magazine. Read it here.

well he has denied...i am just calming chewing babadudu and waiting for Yes! magazine's reply..lol!