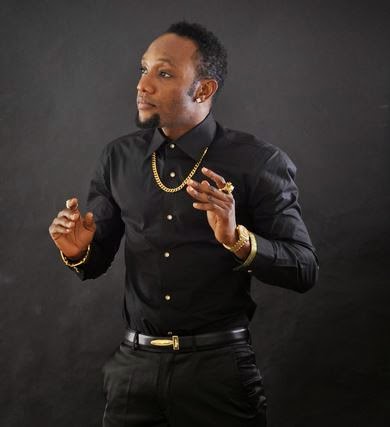 U guyz would say i have come again but let's be frank..why would Kcee retweet this tweet if it's not a kind of shade...tell me.