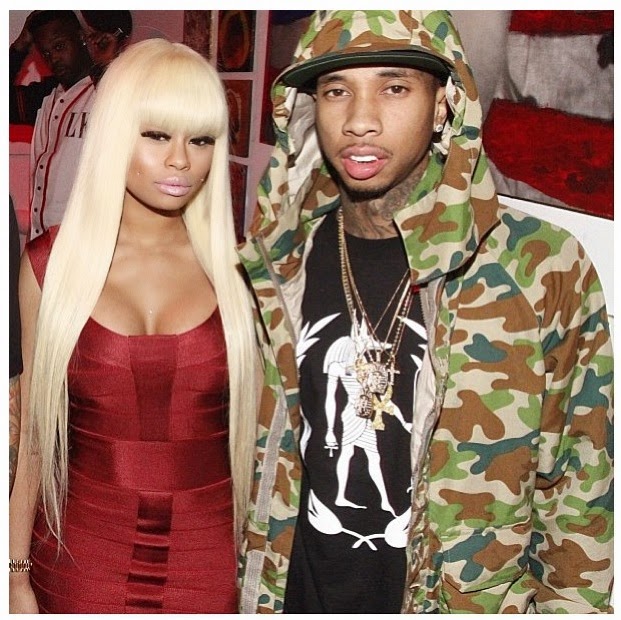 Tyga's ex-girlfriend, Black Chyna has taken to twitter to deny ever cheating on him. Chyna also stated that she will never be loyal to any n*gga ever again.

Tyga called off his engagement to the former striper after getting wind of a report that she slept with her ex-boyfriend in his (tyga) home when their son was sleeping.