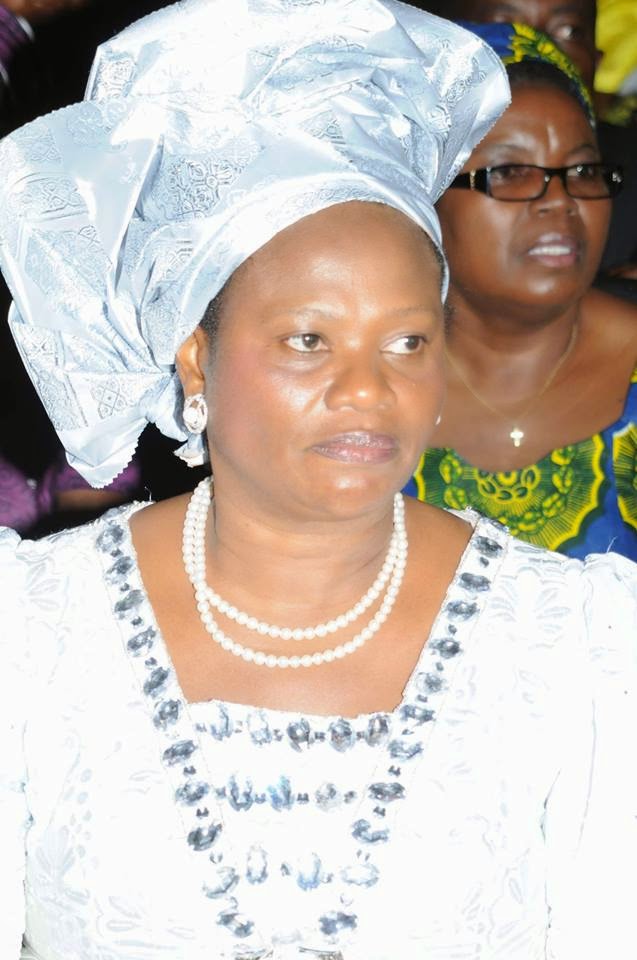 The funeral of former Minister of Information and Communications, late Prof. (Mrs.) Dora Nkem Akunyili, begins today, Friday, August 22, with a Christian Wake-Keep at her Enugu residence, No. 2A Bishop Onyeabor St., G.R.A. Enugu.
The vigil, which begins from 4:00 p.m., kicks off a week-long funeral programme of activities for the celebrated one-time NAFDAC Director-General, culminating in her burial on Thursday, August 28, 2014.(continue).....


Prof. Akunyili’s funeral continues on Monday, August 25, with a Night of Tributes to be held at the International Conference Centre, Abuja, from 5:00 p.m. A Mass would be held for her at Pro-Cathedral Catholic Church, Abuja, by 10:00 a.m. the next day, August 26.

After the Church Service, Dora’s body would leave for Enugu, where there would be a Mass at KSJ Temple at 4:00 p.m. After a High Requiem Mass at Holy Ghost Cathedral Enugu at 9:00 a.m. the next day (Wednesday, August 27), Dora’s body would be taken to UNCOMA Hall, College of Medicine, Ituku Ozalla, Enugu, for Final College Assembly to start from 11:30 a.m. From there, the body would be taken to Awka for Anambra State Government activities, then to Dora’s father’s house in Nanka, before being returned to her husband’s house at Agulu for a Vigil Mass/Wake-Keep.

A renowned Pharmacist, Pharmacologist and Administrator, Prof. (Mrs.) Akunyili came to prominence as Director-General of the National Agency for Food and Drug Administration and Control (NAFDAC) from 2011 to 2008. She went on to further cement her legacy as Minister of Information and Communications from 2008 to 2010.

Prof. (Mrs.) Akunyili was a delegate to the National Conference as at the time of her death on Saturday, June 7, 2014, after a two-year battle with cancer. The woman of substance, who would have turned 60 on July 14, is survived by her husband, Dr. Chike Akunyili, six children, three grandchildren, siblings and several relatives.