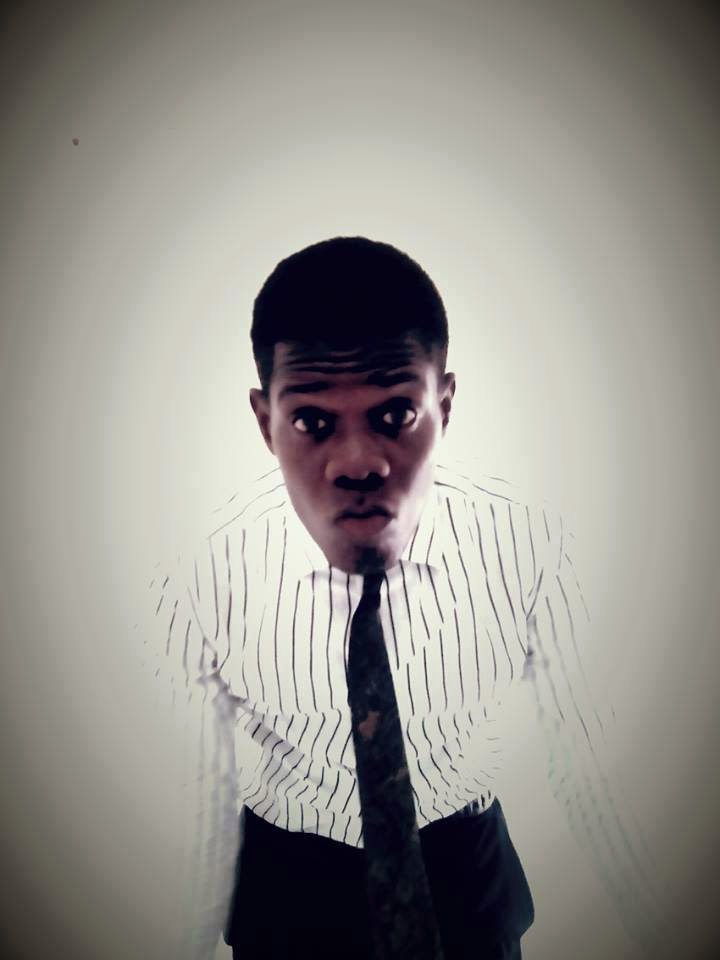 I just feel sad now.......God, kindly accept the soul of this young man and may his killers be brought to justice!

The Lagos State Police Command is currently investigating the circumstances surrounding the kidnap and murder of a 20-year-old undergraduate, identified as John Chinedu Okere, who until his death was a 300 level Electrical Engineering student at Covenant University, Otta in Ogun State.(continue)
According to reports, Chinedu left his parent’s house in the morning of Wednesday, August 6, 2014, to a Hospital in Yaba, Lagos for medical reasons and never returned. He reportedly left home with about N6000 and that was the last time he was seen alive.The mysterious disappearance of Chinedu, caused a stir as the parents ran helter-skelter, in search of him to no avail. They gathered from some family members that one of his friends called on phone earlier that morning to tell him to meet him at an undisclosed hotel.

Crime Guard learnt that at about mid-day,the victim’s father, Jude Okere, received an SMS notifying him that Chinedu had been kidnapped. Later, he received a phone call from a hidden number demanding N10 million ransom for the release of his son. The caller allegedly threatened to kill the victim if the parents refused to comply as the line went dead.

caller said they had my son, Chinedu and demanded N10 million as ransom threatening to kill him if we refuse to comply. Immediately, I inquired who the caller was, the line went dead. My wife and I quickly reported the case to the Divisional Police Station at Sabo, Yaba.”Chinedu’s father said: “ At about mid-day, I received an SMS that John had been kidnapped. Later, I received a phone call from a hidden number. The

After the case was reported to the Police at Sabo, Yaba, it was later transferred to the Special Anti-Robbery Squad, SARS, Ikeja the next day where investigations commenced.

DEAD BODY IN A HOTEL ROOM

It was learnt that initially when the whole issue started, the family of the victim felt it was a kidnap that would just be resolved but unfortunately, as events continued to unfold, it turned out to be a premeditated murder. Shockingly, the decomposing corpse of Chinedu was discovered in one of the rooms at ‘DE Homes Hotel’ located in Ejigbo by one of their staff, two days later.

According to reports, the Manager of the hotel went to Ejigbo Divisional Police Station on Friday, 8, 2014, to report the case of murder and investigation began.

HOW SUSPECTS CHECKED INTO HOTEL

A reliable source in the hotel intimated that early on Wednesday morning, the prime suspect, Okorocha Michael along with another young man simply identified as Okey,checked into the hotel with the name Christian. “He booked the room for three days with the name Christian. He claimed he is a youth corps member who wanted to write exams and would be there from that Wednesday to Friday. He also said he was expecting his cousin to join him in the hotel.

‘After booking, Michael left his friend Okey in the hotel and returned an hour before the victim, Chinedu arrived the hotel, which was at about 3pm that day. As soon as Chinedu arrived the hotel, Michael took him to the room. We don’t know what happened inside the room. However, it was later gathered that during their stay in the room, the suspect reportedly confronted the victim on some personal issues. The confrontation eventually led to a heated argument, which later led to the suspect strangulating the victim to death. On Friday, a hotel staff discovered the lifeless body of the young man and alerted the police.”

ABANDONED IN A POOL OF BLOOD

According to reports, Chinedu was murdered and left in the pool of his blood by unfriendly friends, who brutally killed and abandoned his corpse, went ahead and demanded for ransom from his parents.

Crime Guard learnt the 24-year-old suspect, Okorocha Michael, who was arrested on Sunday, in a friend’s house around Ajah area in Lagos, is a graduate of Lagos City Polytechnic, Ikeja. He has been unemployed since he completed his youth service in February this year.