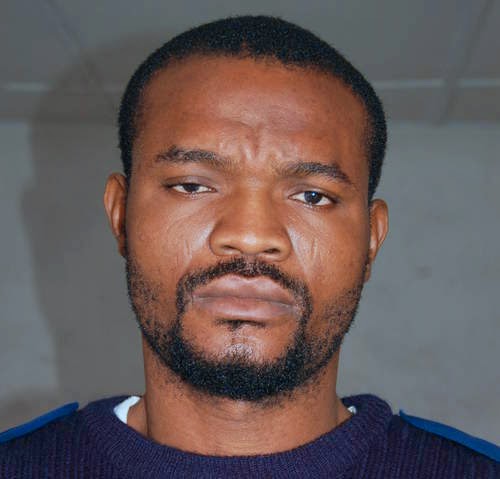 The Economic and Financial Crimes Commission, EFCC has arrested one Akinpelumi Akinrotimi (aka Davis Samuel) in an alleged case of conspiracy and obtaining money under false pretence.

The suspect, a staff of Central Fortune Concepts Limited based in Port Harcourt, Rivers State, allegedly conspired with other members of staff of the company to obtain the sum of Fifty million naira (N50,000 000:00) from one Anichebe Chinwike Christopher and five others through a phony foreign exchange trading investment deal.(continue)Akinpelumi and his accomplices disappeared when it was time to pay returns on investment due to their victims.

The suspect will be charged to court as soon as investigation is concluded.