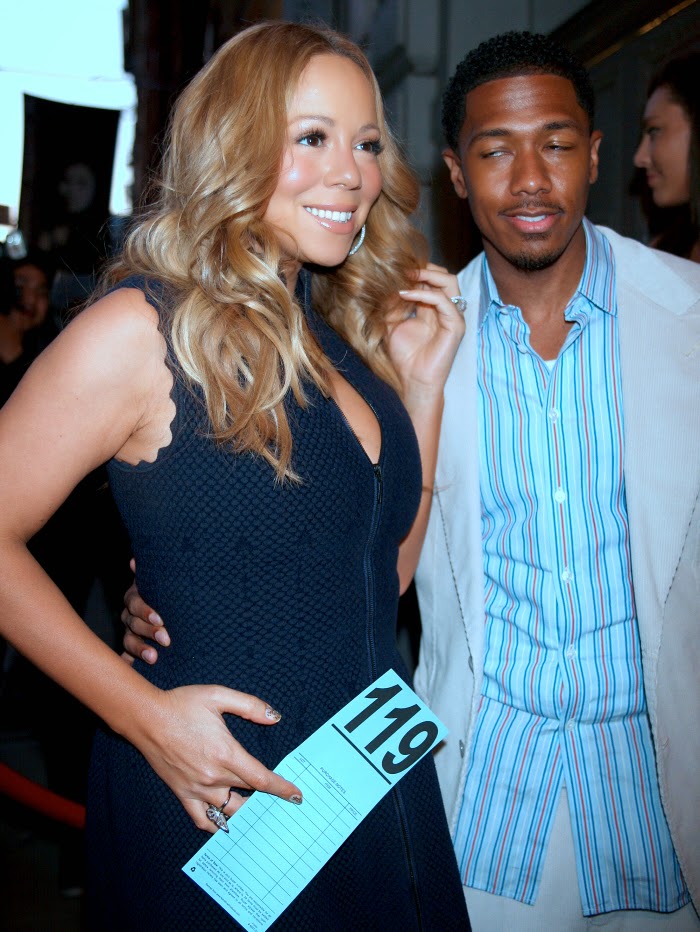 Nick Cannon has publicly confirmed that his marriage to Mariah Carey is experiencing serious tremors. Cannon spoke to the Insider on thursday saying that 'there is trouble in paradise'.


''There is trouble in paradise,We have been living in separate houses for a few months.''

There also reports that Carey,45 is suspecting Nick of cheating.When he hosted pool parties in Las Vegas earlier this year, Mariah hired security to keep watch over her husband. Cannon has since denied that their separate living arrangements has anything to do with infidelity.