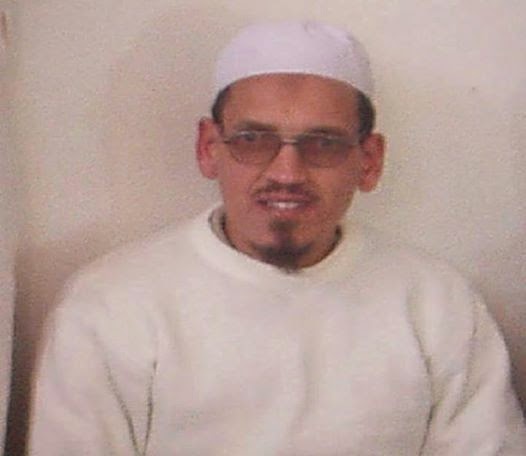 Some countries just marvel me....how the hell would jail a citizen who helped you identify crooked cops?...*sighs*

Yousef Ouled Dada has been sentenced to 2 years in Jail for recording and posting a video of police officers stealing during riots last year in Algeria.(continue)

An appeal court confirmed the sentence on Monday stating that Dada was found guilty of "publishing photographs and videos which harm the national interest" and "contempt for the authorities".The 47 year old was also fined 1,000 euros. Dada denied recording the video, stating that he only shared it on facebook.