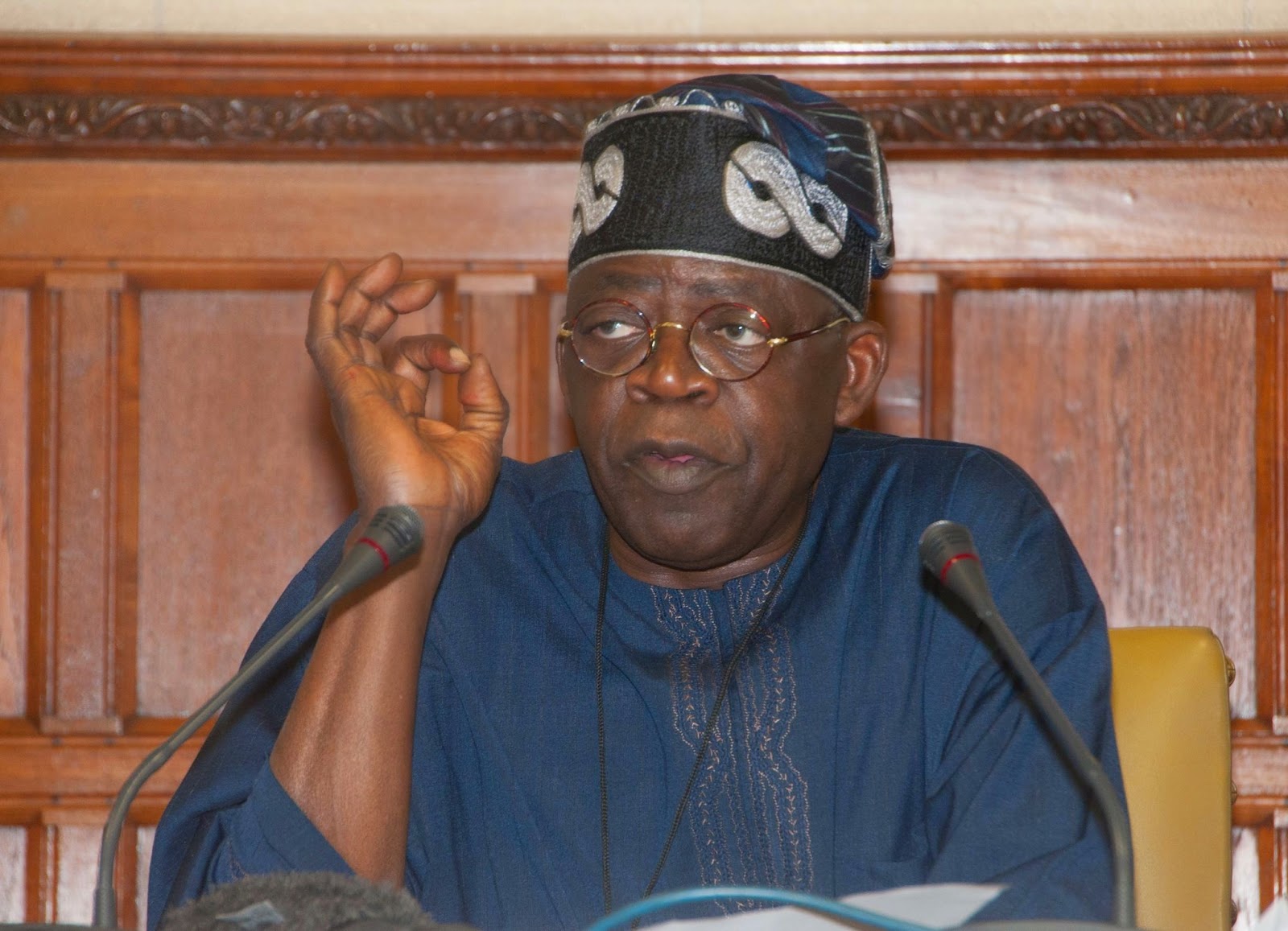 Former governor of Lagos, Bola Ahmed is very sick and currently hospitalized in US. The APC chieftain now finds it difficult to recognize his family members.

The former Governor of Lagos State and Leader of the All Progressive Congress (APC), Ahmed Bola Tinubu who was struck by a sudden stroke,was flown out of the country some weeks ago after the situation could not come under the control of his family/private doctor.(continue)The doctor was responsible for his treatment at his residence in Lagos state before a final decision by his close associate to fly him out of the country for medical treatment in a US hospital in a low key manner. Sources revealed that some APC leaders and other members of his family engaged themselves in marathon prayer and fasting to restore and rekindle the hope of good health back to the leader in his US hospital as he now fails to recognize his wife and relatives.