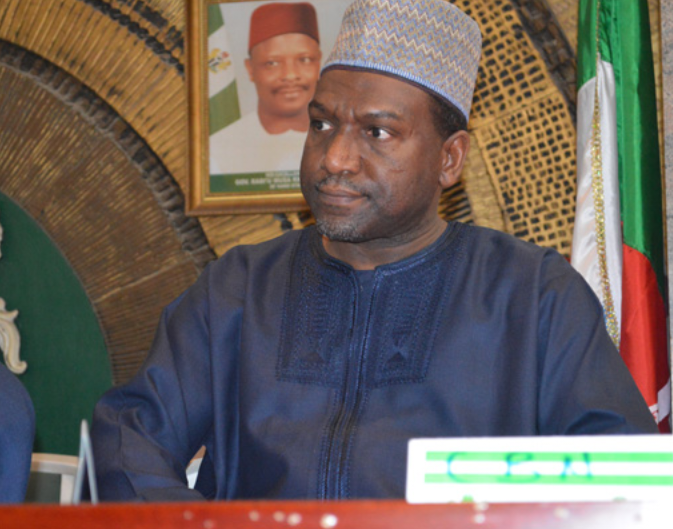 Justice Okon Abang, who made the order on Thursday in a bench ruling, said the order subsists till September 11, 2014 when the court would entertain all applications in a suit brought by Union Bank Plc against Dangote and his companies.(continue)
The judge also ordered all the banks involved to, within five days of the interim order, file affidavits declaring the defendants statement of accounts with them.Union Bank had taken Dangote and his companies to court over alleged refusal to liquidate about N5.2bn loan granted them since September, 2008.

The bank, through its lawyer, Mr. Chukwudi Enebeli from the chambers of Mr. Kemi Pinheiro (SAN) had instituted suits seeking an order of mareva injunction to restrain all the defendants’ banks in Nigeria from allowing them withdraw funds from their accounts pending the determination of the suits.The banks named are Access, CITI, Diamond, Ecobank, Enterprise, Fidelity, Keystone, Mainstreet, Skye, Wema, Heritage, Sterling, Unity and Zenith Banks.

Others are First Bank, First City Monument Bank, Guaranty Trust Bank, Stanbic IBTC, Standard Chartered Bank and United Bank for Africa.In the affidavits in support of its suits, Union Bank Plc urged the court to urgently grant the mareva order because in a bid to evade payment of the loan, Dangote has been making frantic efforts to deplete the funds in the accounts of his companies, and that the bank’s investigations revealed that the defendants had started diverting the funds to Dubai in the United Arab Emirates, Canada and Switzerland.

One Olufunmilola Ayoola, an official of the bank, who deposed to the bank’s affidavit, alleged that the failure of the defendants to liquidate the monumental debt had negatively affected the Nigerian economy, a development which the bank claimed necessitated the suits.According to Ayoola, Union Bank Plc has been having difficulty in extending credit facilities to small scale businesses which in turn would have helped in boosting the nation’s economy and salvage the country from its present malaise of corruption and under development crisis.

The bank stated that the funds which Dangote and his companies failed to pay, were capable of going a long way in impacting positively on the nation’s economy.When the matter came up for hearing on Thursday, the motion could not be heard as counsel for the defendants informed the court that they had filed objections challenging jurisdiction of the court to entertain the suit.

Out of all the banks, Diamond and Zenith appeared before the court on Thursday and explained that Dangote was equally indebted to them.Zenith Bank specifically said Dangote was indebted to the bank to the tune of seven million euros.In view of the defendants’ objections contesting jurisdiction, the judge said the matter would be adjourned till September 11, 2014 to be able to take all the applications.