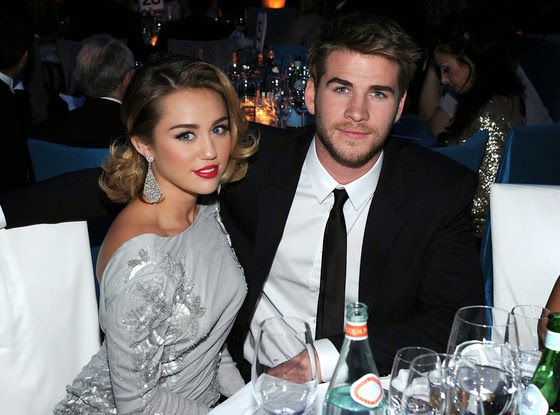 Controversial music star, Miley Cyrus has revealed that she is still in love with her ex, Liam Hemsworth despite their messy split last year.

There you have it, folks!