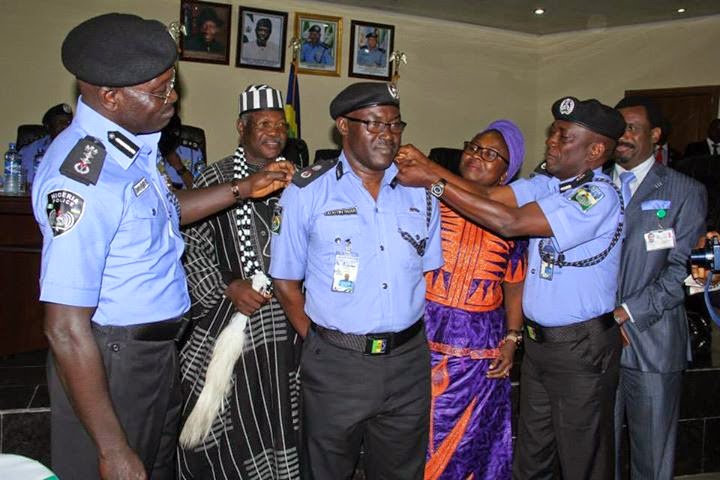 Inspector general of Police, Suleiman Abba has officially decorated the newly appointed senior police officers. View more pictures of the ceremony below and read the press statement released by the force;

Wednesday, 3rd September, 2014, at the Force Headquarters, Abuja, decorated two newly promoted Assistant Inspectors-General of Police, thirty Commissioners of Police and seven Acting Commissioners of Police. Among the decorated officers are AIG Buhari Tanko, AIG Johnson Ogunsakin, CP Austin Iwar the Principal Staff Officer (PSO) to the IGP and the Force PRO, Ag. CP Emmanuel Ojukwu.
While congratulating the newly decorated officers, Acting IGP Suleiman Abba charged them to internalize the vision and mission of the Force and renew their commitment to duty so as to bring about a safe and secure environment where inpiduals and groups can realize their full potentials.

In another development, the Inspector-General of Police declared open a one-day training workshop organized by the Nigeria Police Medical Department in conjunction with the Federal Ministry of Health, on Police response on Ebola Virus Disease (EVD) outbreak.

Speaking at the occasion, Acting IGP Suleiman Abba said a lot has been done in the areas of sensitization and awareness campaigns in Police Divisions, Formations and Barracks nationwide. He notes however, that the Force still needs to harmonize her operations with other Police key operational units, in line with the National Response Protocol. The workshop which had resource persons from the Federal Ministry of Health, Nigeria Centre for Disease Control and World Health Organization (WHO) was well attended by Police Officers from across the nation. 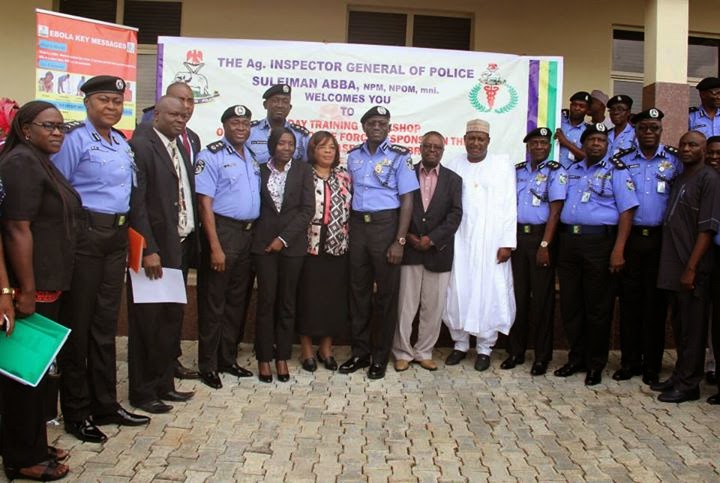 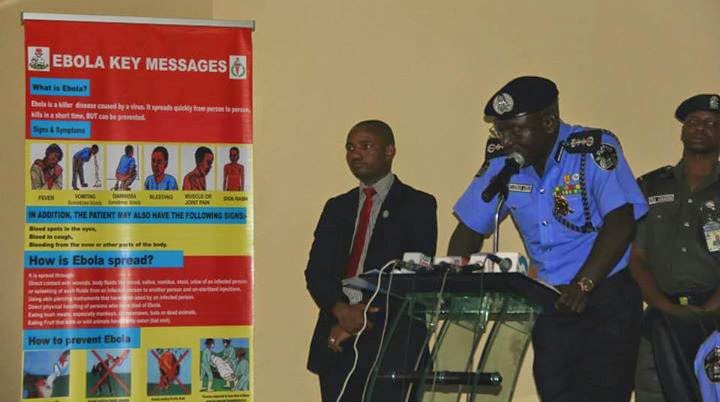