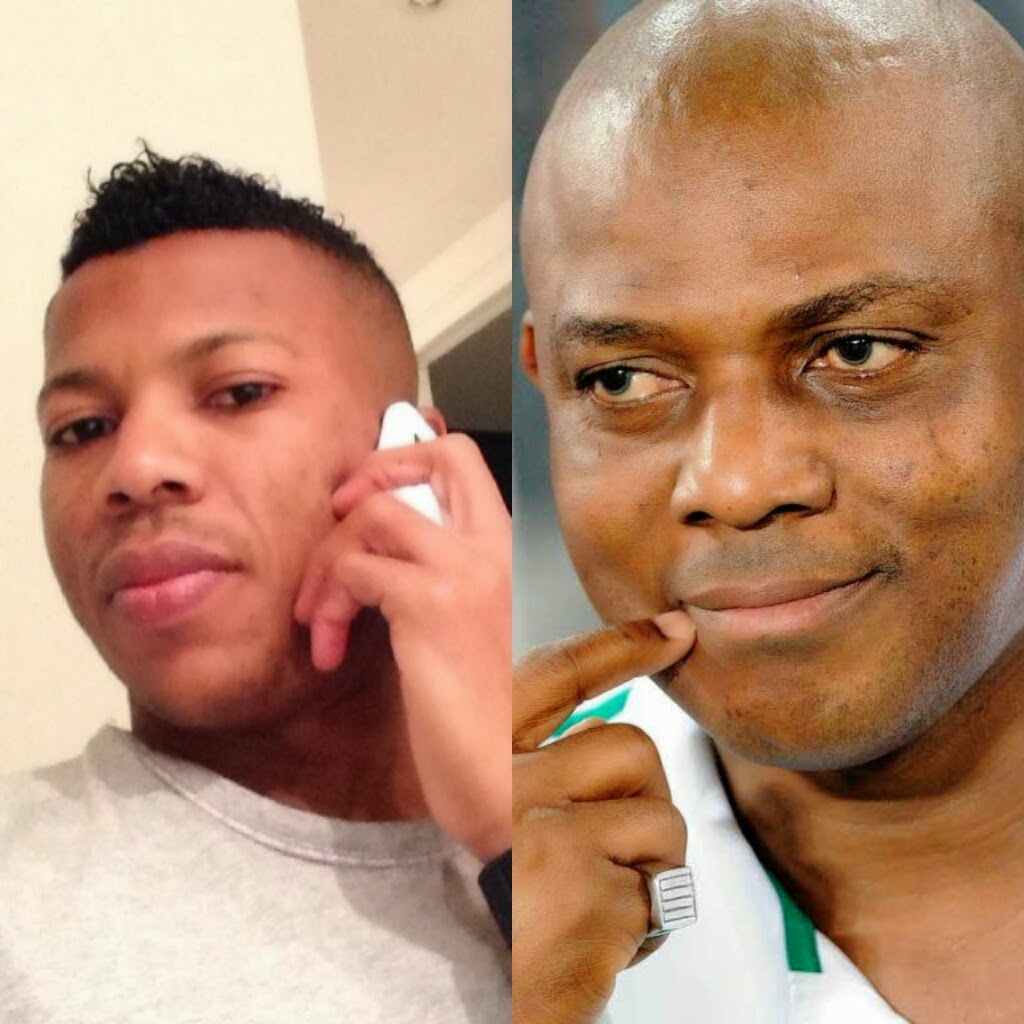 Striker, Ikechukwu Uche has denied allegations made by Super eagles head honcho, Stephen Keshi. Keshi stated yesterday through the official super eagles twitter handle that Uche had insisted that he must be begged by the team before he can play for Nigeria again.

Uche took to twitter to deny ever saying that adding that it was an honour to put on the green-white-green jersey.