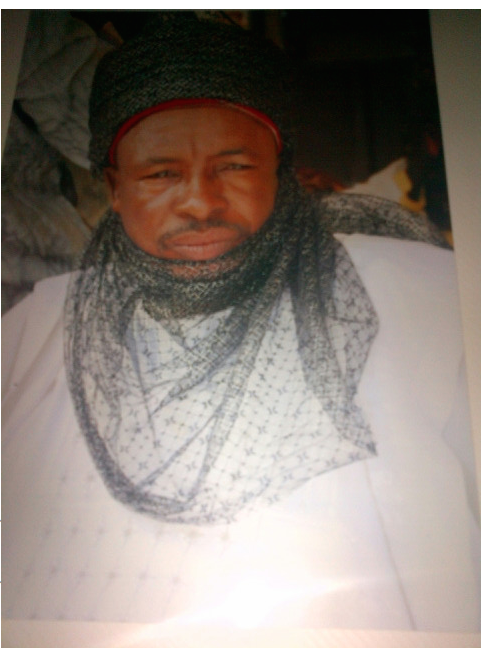 A prominetent chief and council member of the Zazzau Emirate, Kabiru Buhari, has been killed in Kaduna.Buhari was shot dead on his farm by an unknown assassin.

His body and car was found on his farm at Maigiginya in Nariya, Kabala West, Kaduna, by a search team on friday. A fellow chief of the emirate who spoke to newsmen said;


“We closed from Council with him around 5p.m. on Thursday where I think he proceeded to his farm Maigiginya. (continue)His family later alerted us on Friday morning that he didn’t sleep at home. So, we reported to the police and commenced a search operation.His body was found inside his farm with his car parked around the farm round 3-4pm on Friday.We have left everything to God to judge whoever has hand in his death or any other innocent persons killed.”

Buhari has since been buried according to islamic rites. He was survived by a wife and 5 children.