"No single current case of Ebola in Nigeria" - Health minister 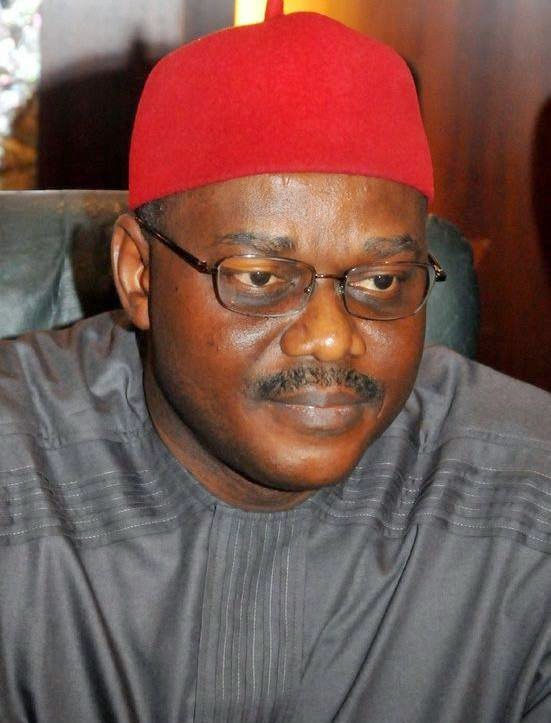 Health minister, Onyebuchi Chukwu has stated that currently there is no single case of Ebola in Nigeria...yay!

PRESS STATEMENT BY THE MINISTER OF HEALTH, PROF. C. O. ONYEBUCHI CHUKWU ON THE STATUS OF EBOLA VIRUS DISEASE IN NIGERIA.

Minister of Health, Prof. Onyebuchi Chukwu has released an update on the status of Ebola Virus Disease (EVD) in Nigeria.


As of today, the total number of confirmed cases of EVD in Nigeria stands at nineteen (19), fifteen (15) in Lagos, four (4) in Port Harcourt.

The total number of deaths from EVD in Nigeria stands at seven (7). Five (5) of this died in Lagos, one (1) in a private hospital, the index case Mr. Sawyer, and the other four (4) in the isolation ward in Lagos State.

Two of the seven (7) died in Port Harcourt, the medical doctor who died in a private hospital and the contact, a patient in the hospital at the time the doctor was also on admission, who died in the isolation ward in Rivers State.

At present, there is no single current case of confirmed EVD in Nigeria. However, a suspected case of EVD from Ile-Ife, a university student who had contact with the late Port Harcourt doctor at a naming ceremony in Port Harcourt has been quarantined and is being investigated.

Port Harcourt has 490 contacts under surveillance. It is a mixed group consisting of tertiary and quaternary contacts of Mr. Sawyer’s. Sixteen (16) contacts have already been discharged from surveillance in Port Harcourt having completed 21 days of observation.

Dan Nwomeh
Special Assistant on Media and Communication to the Minster