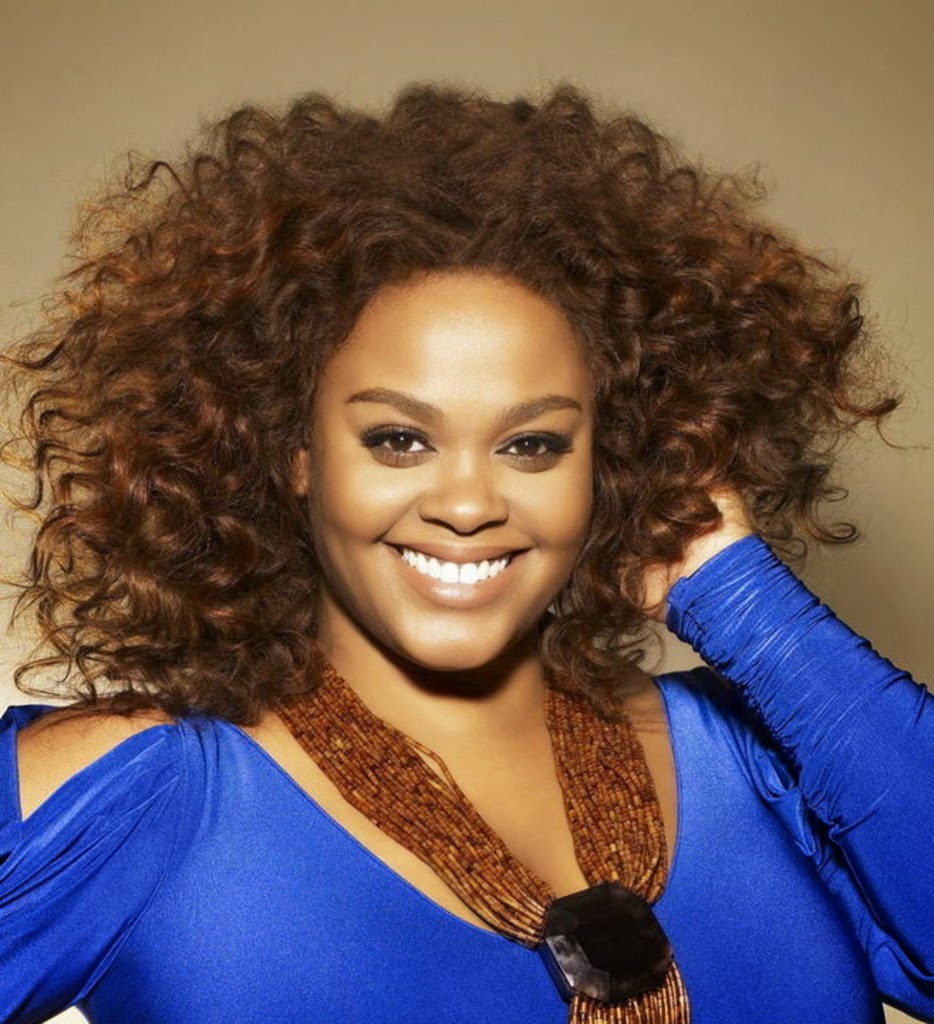 Female Hollywood has been trembling since last week when a group of hackers stole "n*de and private pics" of many actresses from I-cloud.See HERE

The latest victim is actress/RnB singer, Jill scott. Her private photos started popping up on twitter late wednesday night causing a storm on the micro-blogging site. This is coming after Jennifer Lawrence and Kate Upton had their released earlier this week. Scott's camp is yet to comment on the issue.Would you like to see them? If yes....click the links after the jump.