President Jonathan does not know where Gwoza is? 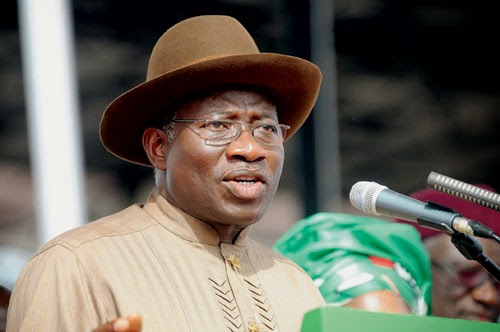 According to Sahara reporters,


In a bizarre tale that illustrates how Nigeria is run, President Goodluck Jonathan arrived two weeks ago at a top secret meeting with the exiled Emir of Gwoza, the newly-named headquarters of Boko Haram’s so-called “Islamic Caliphate,” with no knowledge of the location of Gwoza, presidency sources at the meeting said.

The Emir, Muhammed Timta, escaped after the militants invaded Gwoza on August 16 and took over his palace.

He arrived in Abuja after first making his way to Maiduguri to escape further attempts on his life. His father, Idrissa Timta, had died in a Boko Haram ambush on May 30, 2014 as Boko Haram ambushed his convoy on his way to the burial of the Emir of Gombe.

Mr. Jonathan then promised to ‘liberate’ Gwoza after Senator Ndume told him Gwoza was his home town and that it is located in Borno State.

Gwoza remains under the control of Boko Haram after the sect took over the township in a raid and declared the town the headquarters of the “Islamic Caliphate” in the Northeast of Nigeria.

At least three attempts by Nigerian troops have been repelled by the militants. Several soldiers and innocent civilians were killed.