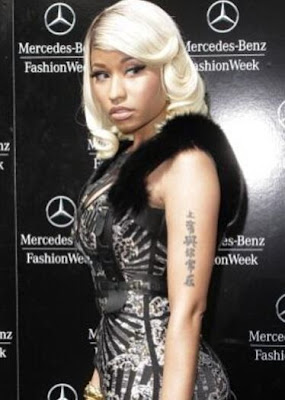 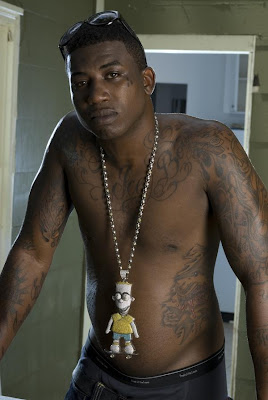 Rapper, Gucci mane is melting down twitter right now with his rants against Nicki minaj. he has been on a tirade calling out his Bricksquad members, the industry, labels and women he allegedly had sex with. He has called out other artists like Drake, T.I.,tyga and Tiny,keyshia cole, eminem,young jeezy,Waka, yo gotti and some other artistes

Gucci claims that he slept and had oral sex with Nicki Minaj when she was a bit younger. Some photos released have confirmed this claims and you will see them below.Gucci's anger against Nicki and the other artistes was spurred by his recent drop from Atlantic Records.

This Gucci has got to do something about his english...it's quite difficult to understand what he is writing..

Nicki, Tyga, T.I and others have since responded. See their responses and photos below, 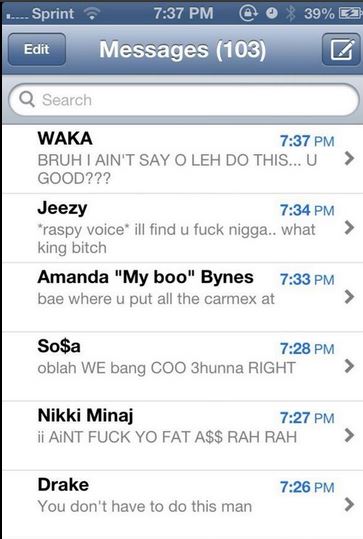 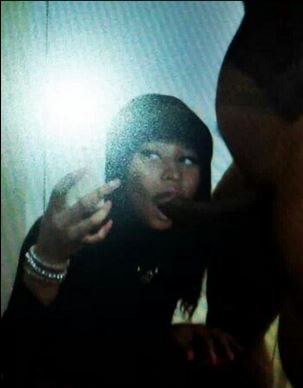 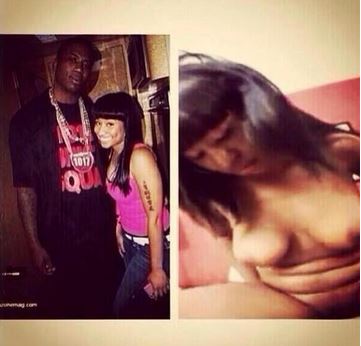 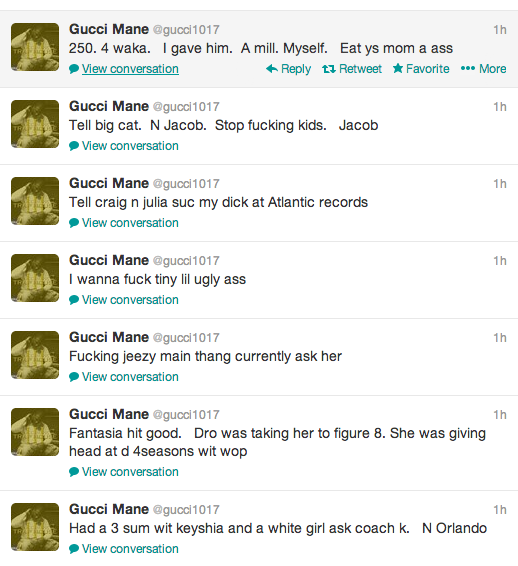 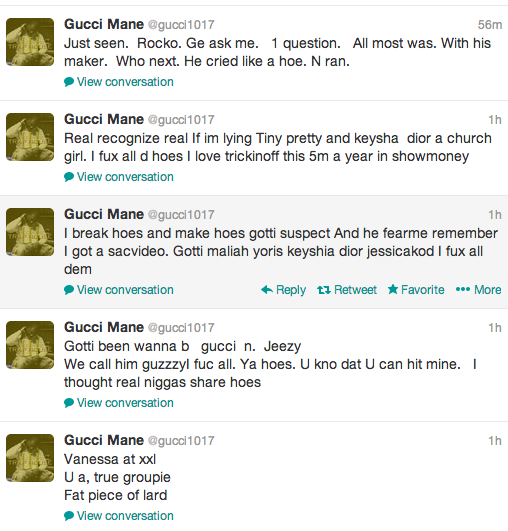 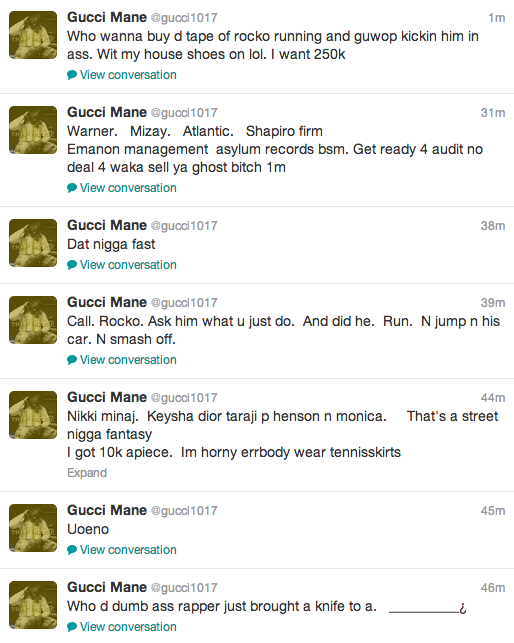 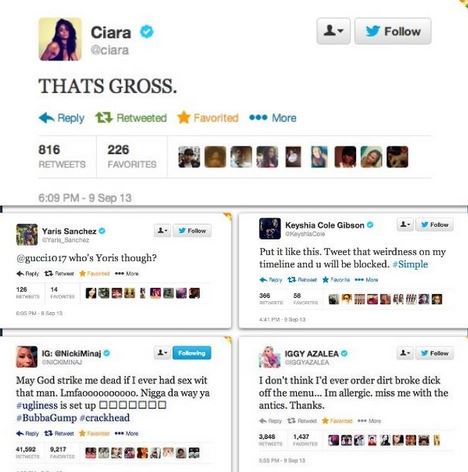 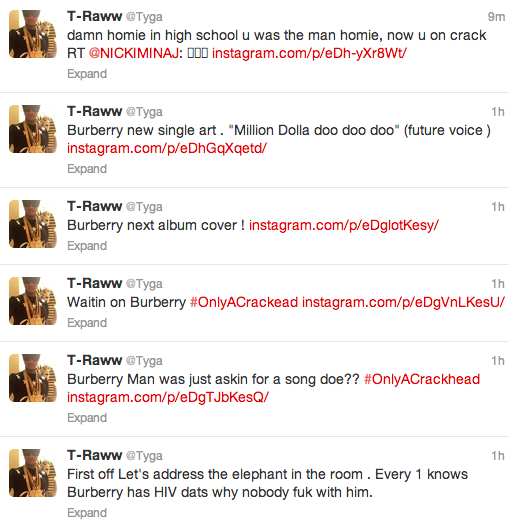