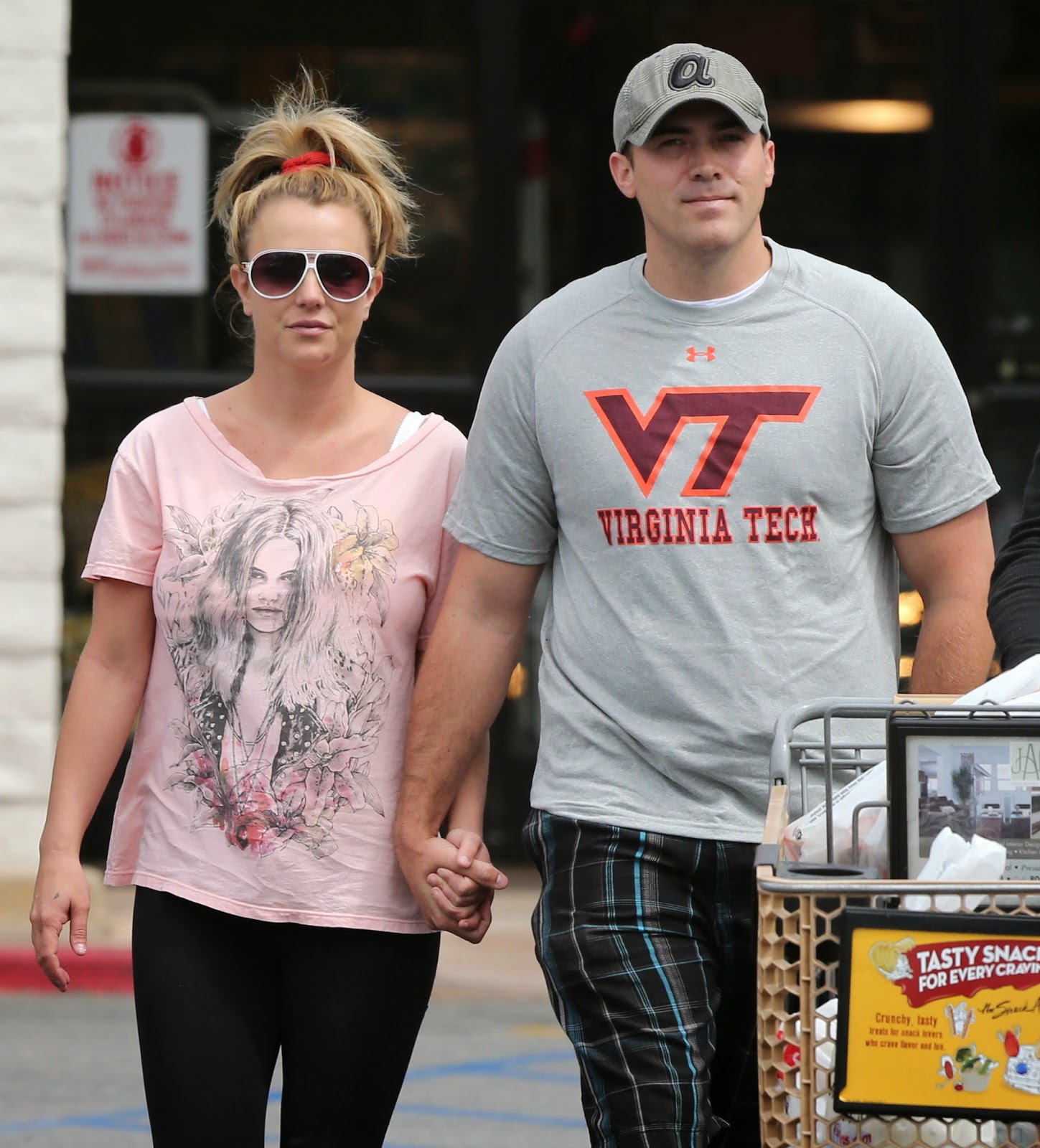 Britney spears has parted ways with her boyfriend of 18 months, David Lucado after a video of him cheating on the singer made its way to the public.The video shot early this August shows Lucado kissing and smooching a lady then later dancing with her in a friend's sitting room. Britney tweeted about her new single life a few hours ago.