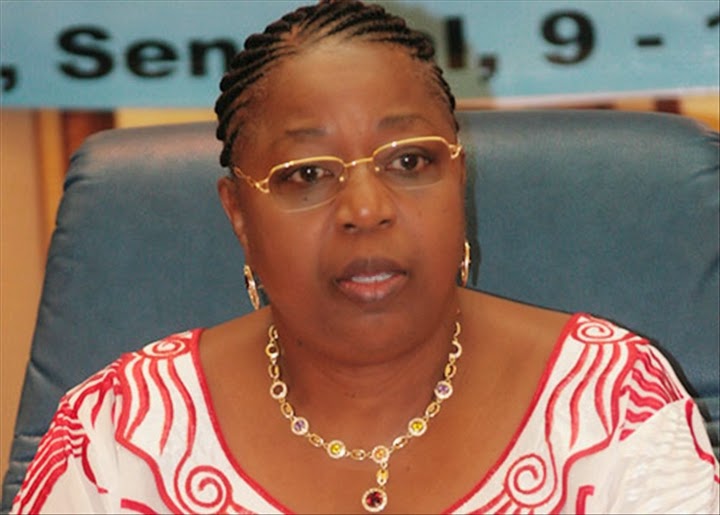 Senegal has joined the list of west African countries plagued by the deadly Ebola virus disease.

The Sengalese minister of health revealed today that the country has experienced its first case of the disease.Awa Marie Coll Seck told reporters that a young man from Guinea was confirmed to have the virus. This disease has killed over 1500 of the 3000 people infected since its outbreak in February this year.