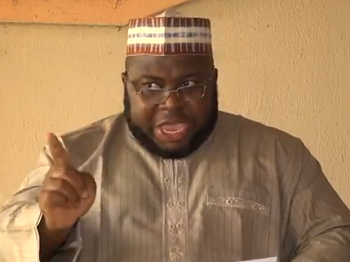 Asari Dokubo has been released today after he was arrested 2 days ago in benin republic. The leader of the Niger Delta People’s Volunteer Force was released after President Goodluck Jonathan personally intervened on his behalf with the Beninoise President Yayi Boni.

He was released 1 AM Nigerian time today. He is currently on his way to Abuja.