Nicki minaj's boyfriend,Safaree tatooes her face on his arm 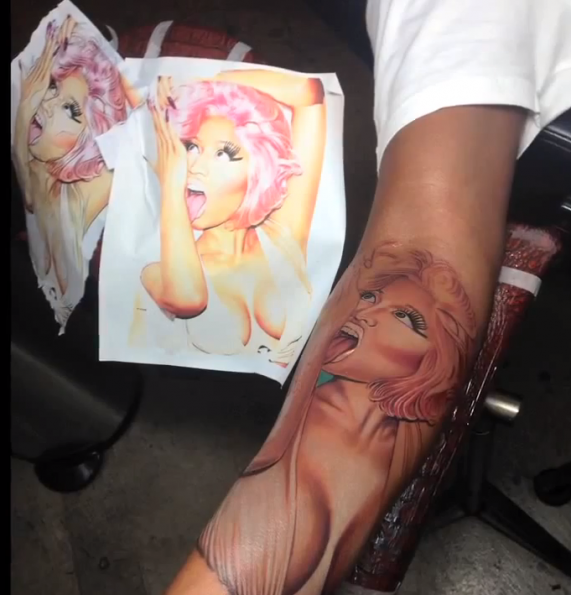 Love as they say is very powerful....Nicki Minaj's longtime boyfriend,hypeman and manager, Safaree Samuels recently had a 6 hr long tatoo of his boo drawn on his arm.

Nicki and Safaree go way back even before she hit fame,so it's very understandable to know why she has pitched her tent with him.He hustled with her mix-tapes and struggled to get her deals before Lil Wayne came across one of her songs in a mixtape.

Speaking on his reason for doing it, he said: 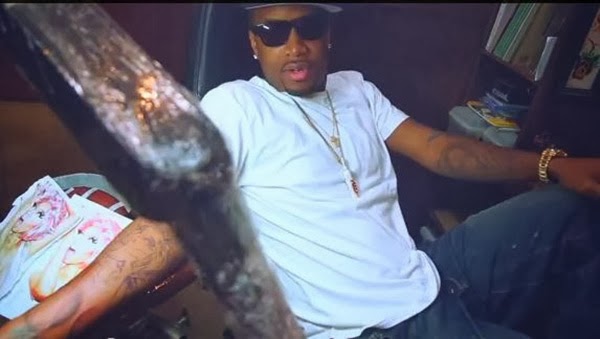 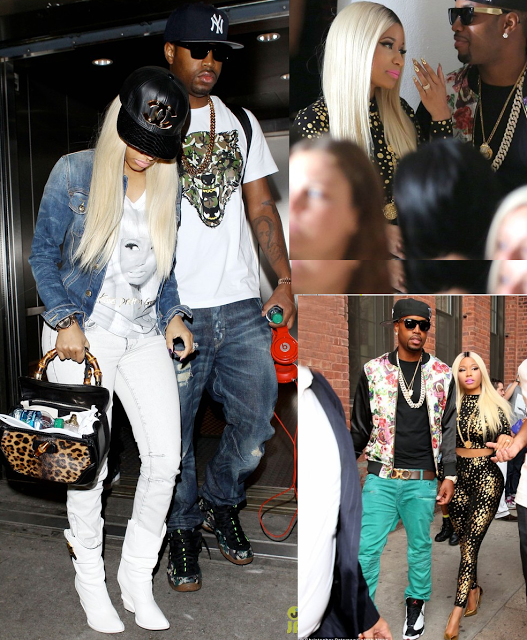