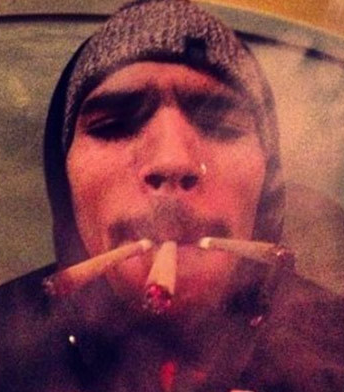 Chris breezy had a tough time with staff of an unnamed rehab facility after they denied him permission to bring weed into the home.

Chris is in rehab for anger management after a court ordered him to enroll last week at a hearing in the Rihanna beating case.

Chris had given up his phone and the internet but gave a tough fight when he was told not to bring any form of weed. he claimed pot made him calm, but the staff was unbending.

The judge in the case ordered Brown to enroll in a live-in anger management facility for 90 days following his previous stint in anger rehab, when he was booted after just two weeks.