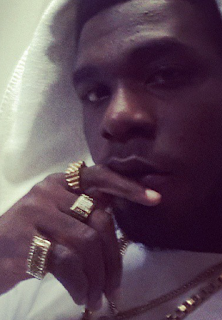 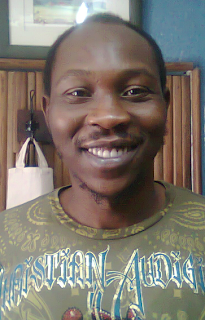 Late fela's son,Seun has finally given an open reaction to Burna boy's daring perfomance at the last Felabration concert.

Burna shocked fans when he stripped to his white panties while performing on stage.

Seun stated today while he was interviewed on Rubbin' minds that burna's father was fela's first manager and he should have known better than stripping to his panties on stage in emulation of the late Afrobeat icon.