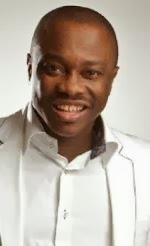 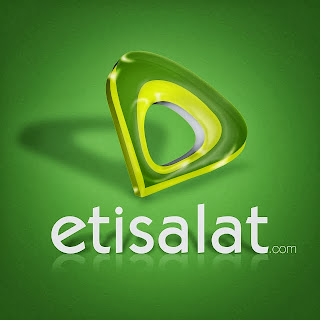 Julius d'genius Agwu was in the news about a week ago when he filed a N100 million lawsuit against Telecoms giant, Etisalat for blocking his GSM phone number 08189555555.well,Etisalat has responded with full force.

According to PM News, an e-mail from Etisalat’s Public Relations Manager, Chineze Amanfo, has been sent in response.

It stated that contrary to reports making the rounds, a SIM swap was performed on the said line after the requester provided the company’s customer care executives with necessary SIM replacement information, in accordance with laid down NCC regulations and process for SIM swap.

“Subsequently, upon a report made at our office by Mr. Agwu that he is the owner of the line and did not authorize anyone to swap it, our customer care executives promptly restored the line, as well as the airtime lost during the swap process.

“Etisalat Nigeria is currently carrying out an internal investigation into the SIM swap incident and will refer the matter to the appropriate agencies for further investigation as may be necessary.

“We wish to assure the general public that Etisalat Nigeria is committed to the protection of the rights of its subscribers and to continue to provide value adding services to its customers.

“We will spare no effort to unravel the circumstances surrounding the alleged unauthorized SIM swap while encouraging our customers and the general public to protect their personal information at all times,” the e-mail said.

It would be recalled that Julius Agwu had demanded compensation through his lawyer, Festus Keyamo, on November 26, 2013. He pointed out the loss of business opportunities and the inconvenience experienced by him during the period in an ultimatum letter to Etisalat Nigeria.