''PDP'S Plan to Impeach me has failed'' - Amaechi 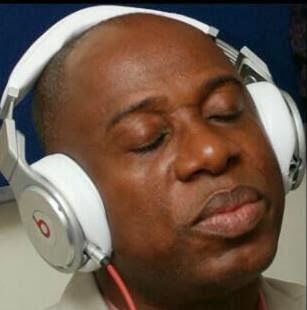 Governor of Rivers state, Rotimi Ameachi is seriously talking tough! He stated recently that the alleged plan by the Peoples Democratic Party to impeach him for defecting to the All Progressives Congress has failed.

He also revealed that he already had 26 members of the State House of Assembly that on his side and pointed out that it would be difficult for the remaining five lawmakers in the House to remove him from office.

It is very impossible for the governor to be impeached. The impeachment plot, if it is real will definitely fail. How can five lawmakers impeach a governor in a House of 31 members?
“They (PDP) are groping in the dark and they will soon realise that they are embarking on a wild goose chase because not even one of the 26 lawmakers will listen to any impeachment plot.”