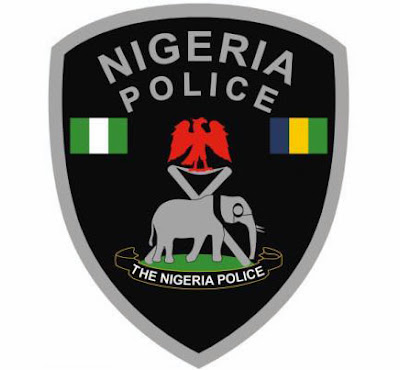 This lady is really a hardened crook...

Police detectives attached to the anti-robbery squad of the Lagos State Police Command, western Nigeria, have arrested a woman for allegedly stealing a gold chain worth N650,000, and hiding it in her private part.

The woman, identified as Tessy Emovon, 26, allegedly stole the chain from her boyfriend, Cosmas Odijie, 26, last Sunday in a hotel located at Ipodo Market, off Obafemi Awolowo Way, Ikeja, after giving him a sleeping drug.Investigations revealed that Odijie had earlier given Tessy N3,000, to spend the night with her.

The police claimed that Tessy gave Odijie a drug called Rohypnol when he complained of being tired. She assured him that the drug will boost his energy and sex drive.

Odijie told the police in his statement that after taking the drug, he slept off and woke up around 3.30a.m. on Monday to discover that his gold chain was missing.

“After regaining consciousness, I discovered that my gold chain was missing and when I challenged Tessy, she denied stealing the chain. This led to argument and I had to inform the manager of the hotel,” he told the police.

The manager reported the incident to the police at Area ‘F’ police division, Ikeja, and Tessy was arrested and detained for two days.

She was arrested again by SARS officers as she was released from detention on the third day following a report by Martins Odijie, 33, elder brother to Cosmas, who told detectives that he actually owned the stolen gold chain.

The SARS officers took her to their office at the headquarters of the Lagos Police Command for further interrogation.

During interrogation, she confessed to the crime, adding that she wrapped the chain in a tissue paper which she inserted in her private part.

She will be charged to court soon.