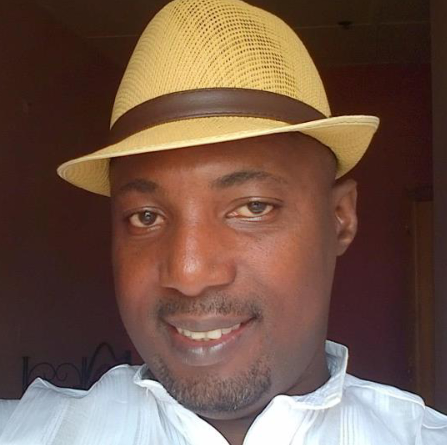 The kidnappers of Ebikeme Clark, the son of top Ijaw ruler, Chief Edwin Clark have demanded a ransome fee of N60 million.

Clark was abducted on Wednesday evening, while at the EK Clark Foundation at the Edwin Clark University of Technology’s site in Kiagbodo, his country home.Ebikeme was at the site to pay the salaries of workers at the university site when he was abducted by 7 gunmen.They did not touch his money, they just grabbed him and fled on boat.

The police reveal that the kidnap was perpetrated by kinsmen of chief Edwin Clark. So far, three of the suspected kidnappers have been arrested and the police is inching closer to their hideout, warning that no ransom should be paid. He said one of them confessed that he participated in the "planning stage of the kidnap," adding that the police were working with ex-militant leader, Government Ekpemupolo, alias Tompolo and other Ijaw groups to track down the kidnappers.

Elder statesman, Chief Clark was said to have briefed President Goodluck Jonathan, the governor of Delta state, Dr. Emmanuel Uduaghan and Mr. Aduba on the incident. It was gathered that he called the Commissioner of Police on Wednesday when his son was kidnapped and had been calling him frequently since then with Mr. Aduba assuring him that the police were doing everything possible to secure the release of his son.