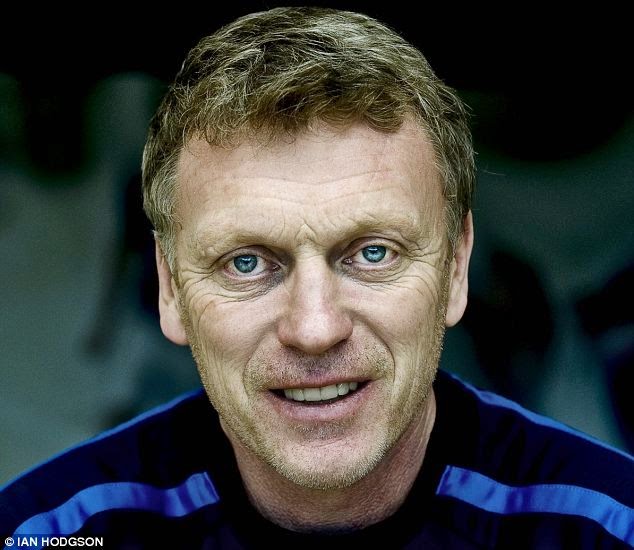 The management of English football club, Manchester United have decided to cut lose their coach, David Moyes after 10 months of management.

Moyes, 50, was sent out at a meeting with executive vice-chairman Ed Woodward at the club's Carrington training ground this morning.
He left Everton to sign a six-year deal with Manchester United in 2013 but the premiere league champions have been playing poorly since he took over as manager.

Man U former player, Ryan Giggs is expected to take charge of the club's next game at home against Norwich this Saturday.