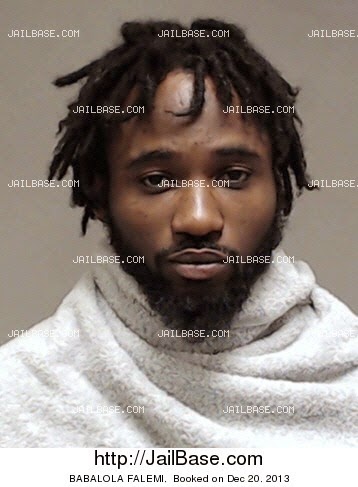 Sinzu is in serious trouble ooo....the rapper who is fond of showing off his expensive cars and luxury items is currently being investigated after a video of a young man with a striking resemblance to him was taped on a surveillance camera stealing money from a young lady's ATM card.

Police authorities annpounced that they were looking for a man who withdrew $300 from a female victim's bank account at an ATM in southwest Houston. The female victim, 38, from the Dallas/Fort Worth area, reported to the police that she noticed unauthorized transactions being made with her debit card.


She quickly filed a report with Houston Police Department. They then released surveillance video of the suspect inside a Walgreen's store on 8535 South Braeswood on March 2.The suspect looked exactly like Sinzu.

This is not the first time Sinzu has been arrested by the police, A mugshot made available by Jailbase reveals that he was booked last December for unlawful possession of a weapon and forgery of financial instrument. 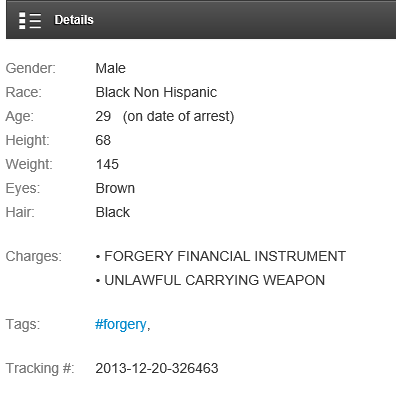