National Film and Censors Board bans Chimamanda's "Half of a yellow sun"? 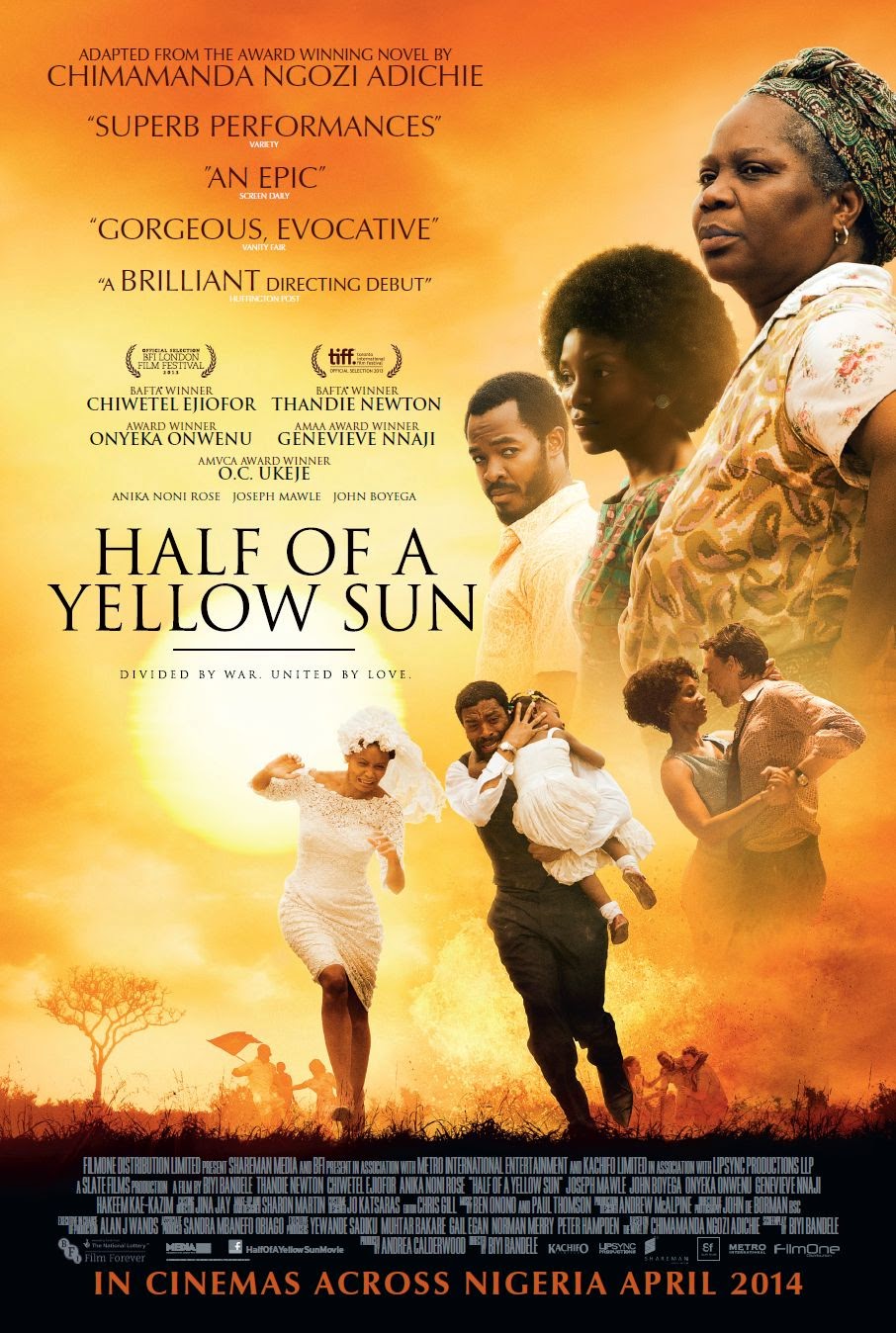 This is not good! reports state that Chimamanda Adichie's widely publicised and internationally acclaimed film, Half of A Yellow Sun which has been premiered in Nigeria, has been banned by the Nigerian Film and Video Censorship Board, (NFVCB).


The film promoters are currently making frantic efforts to remove the offensive sections and get the film approved. The film, an adaptation of Chimamanda Ngozi Adichie’s novel is also being stopped from getting into the market due to parts that bring up tribal sentiments, especially on issues that led to the Nigerian civil war.

UPDATE:
The movie has not been banned, it's only delayed by the NFVCB due to its high S*xual content.