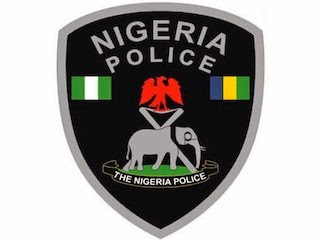 The Police in Taraba on Sunday in Jalingo said gunmen suspected to be herdsmen attacked Dinya village in Gassol Local Government Council of the state and killed four persons.

“The police, on arrival at the scene of the attack, recovered 13 empty shells of AK47 rifle, four cartridges and an assault rifle,” he said.
Kwaji said that detachments of the police and army had been drafted to the area, adding that investigation was ongoing.

Daniel Mbaterem, the Ward Head of Danacha, who also confirmed the attack, said the gunmen stormed the village at about 8:00 a.m. and began killing the villagers and burning houses.

NAN recalls that the Jukun, Tiv and Fulani communities recently signed a peace deal to end hostilities in the state.

Violence had engulfed parts of Taraba for over one month, leading to the death of over 50 people and the destruction of property.