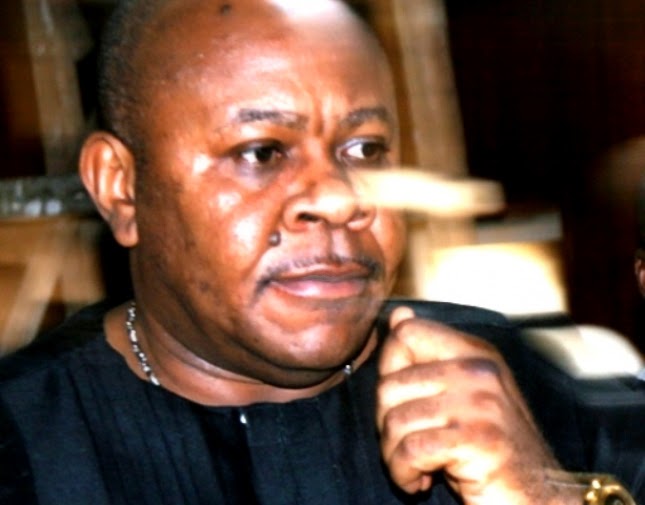 Fred Ajudua, Nigeria's topmost fraudster and 419 kingpin has been slammed with a backhand after his bail plea was rejected at by an Ikeja Highcourt on Tuesday(yesterday).

Freddie, who is standing trial for allegedly defrauding former Chief of Army Staff, Ishaya Bamaiyi of $8.4 million, had filed an application for bail but was rudely shocked when the presiding magistrate, Justice Oluwatoyin Ipaye held that there was no special circumstance warranting the court to grant the defendant bail. Fred is being tried by the Economic and Financial Crimes Commission, EFCC, for allegedly collecting the money from Bamaiyi while they were both in custody at Kirikiri Prisons in Lagos between November 2004 and June 2005.

Ipaye held that Ajudua had absconded in the past after being granted bail by a court on another matter.She adjourned the matter to the 30th of june, 1st and 4th of july 2014.