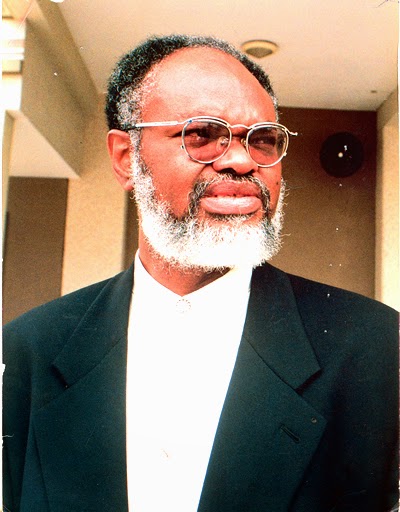 New information has surfaced from the ongoing trial of the suspected murederers of popular Lagos politician, Funsho Williams.

The defendants are Bulama Kolo, Musa Maina, David Cassidy, Tunani Sonani, Mustapha Kayode and Okponwasa Imariebie.Udoe, a retired Assistant Superintendent of Police, made the revelation while being led in evidence by the state’s counsel, Mr. E.I. Alakija.

Udoe told the court that call records obtained from the service provider revealed that the first three defendants used their SIM cards on late Williams’ phone. He added that the fourth, fifth and sixth defendants were the security men entrusted with the duty of protecting the life and property of the deceased.

Alakija tendered Udoe’s statement as evidence before the court and it was accepted.

The defence counsel, Agbara Okezie, during cross-examination, however, argued that the first defendant had told the police that he got the phone from the Computer Village.

He also argued that the sixth defendant had, during investigation, said he was off-duty when the incident happened.

However, Udoe maintained that the blood-stained shirt recovered from the crime scene belonged to the sixth defendant.

Alakija urged the court to issue a witness summon on another police officer, Bennett Agbo, of the forensic department who was said to have some material facts to tender.

Justice Adebayo granted the oral application and asked that Agbo be produced before the court on May 16, 2014.