5 fresh cases of the Ebola virus recorded in lagos 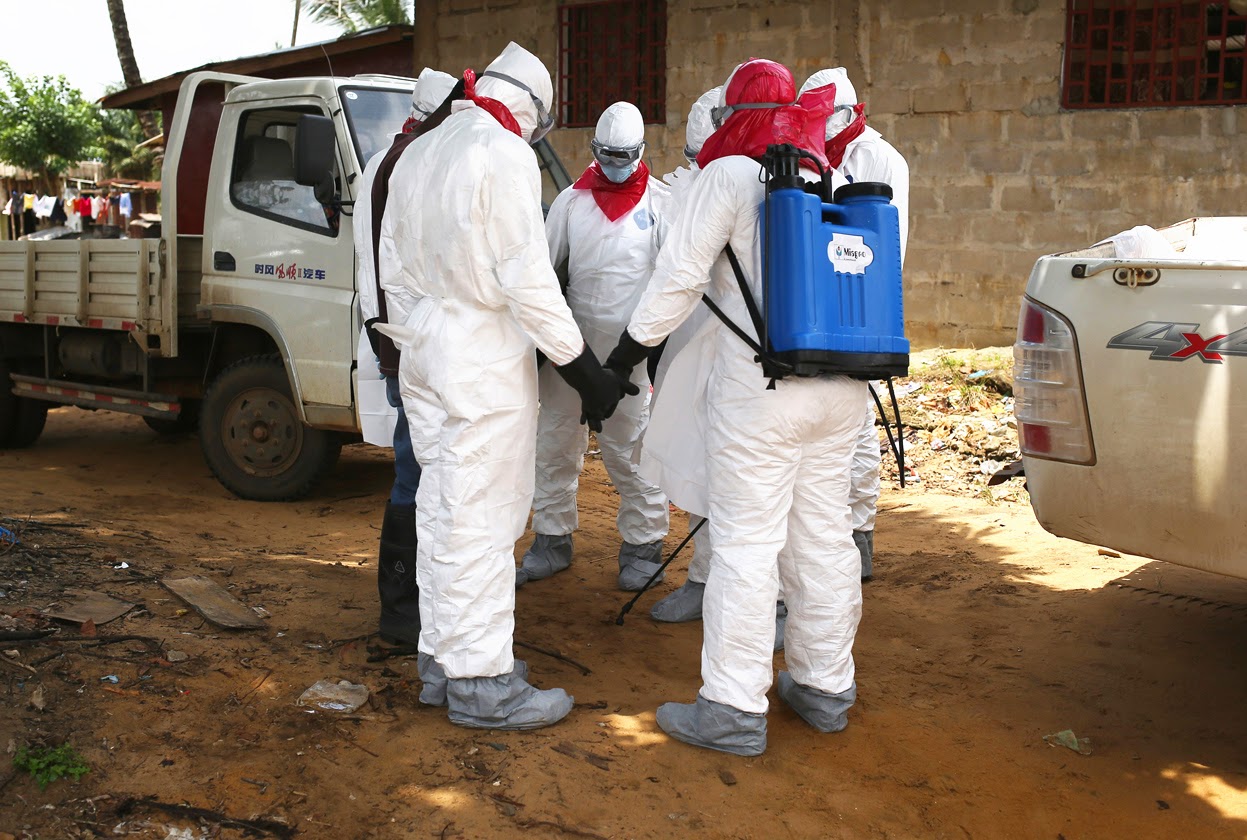 At a press conference on Wednesday, lagos state commissioner of health, Dr. Jide Idris, revealed that 5 fresh cases of the Ebola disease were brought to the yaba mainland hospital on Tuesday.


Till date, we have recorded eight suspected cases, five of which came in yesterday, 12 confirmed,On the whole, five have died (including the index case). We are currently following up 213 contacts, and 62 have completed the two-day follow-up,”(continue).....


“She, (Dr. Adadevoh) it was, who took the initiative to intimate the Ministry concerning the index case – Liberian-American (Mr. Patrick Sawyer) and substantially to her credit the moderate containment achieved is owed,” said Dr. Idris.She led the team who attended to the index case. Her doggedness and commitment to duty saw her personally reviewing the case even though the patient had earlier been seen by a doctor.The Ministry of Health commiserates with their families, co-workers, friends and loved ones on these irreparable losses which was on the line of duty,