Obama says attacks on ISIS will not stop despite journalist's beheading 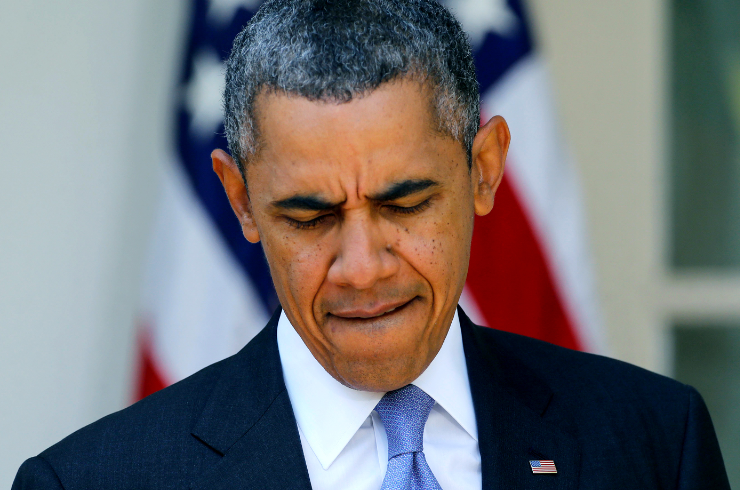 President Barack Obama has stated that the attacks on terror group, ISIS will not stop despite the beheading of a US journalist yesterday by a member of the group.

Obama spoke Wednesday from Martha's Vineyard in Massachusetts, where he's vacationing with his family, a day after the militants released a video showing the American journalist being beheaded.(continue)...
He says the United States will continue to confront Islamic State extremists despite the brutal murder of journalist James Foley.He added that the entire world is "appalled" by Foley's killing. He has since spoken with Foley's family and offered condolences.

ISIS (Islamic State) abducts women and children, and tortures, rapes, enslaves and kills people. It targets Christians and other minorities and aims to commit genocide.