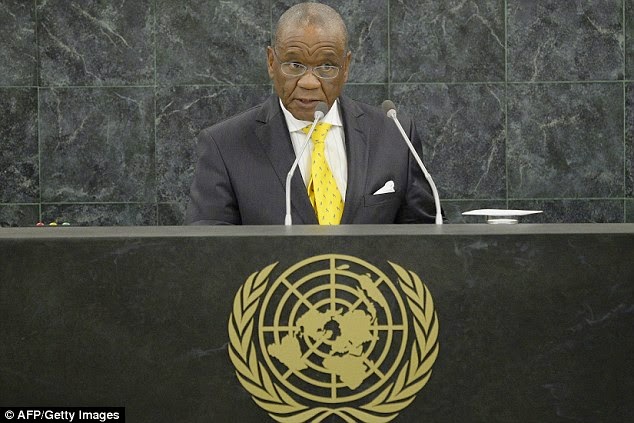 The prime minister of Lesotho, Thomas Thabane has fled to South Africa after a coup staged by the army.Thabane said the actions amounted to a coup, although an army spokesman said the soldiers were only securing the country.

Political tensions have been very high in the country eversince Thabane suspended parliament to dodge a vote of no confidence. Lesotho's defence spokesman, Ntlele Ntoi denied reports of a coup. He said;(continue)


The military had gathered intelligence that the police were going to arm factions participating in a demonstration planned for Monday by one of the coalition parties, the Lesotho Congress for Democracy.The military disarmed police in the capital, Maseru, to avoid bloodshed.An exchange of gunfire between the military, youths and police injured one soldier and four policemen.The arms have been removed and they are in military custody. The military has returned to the barracks.