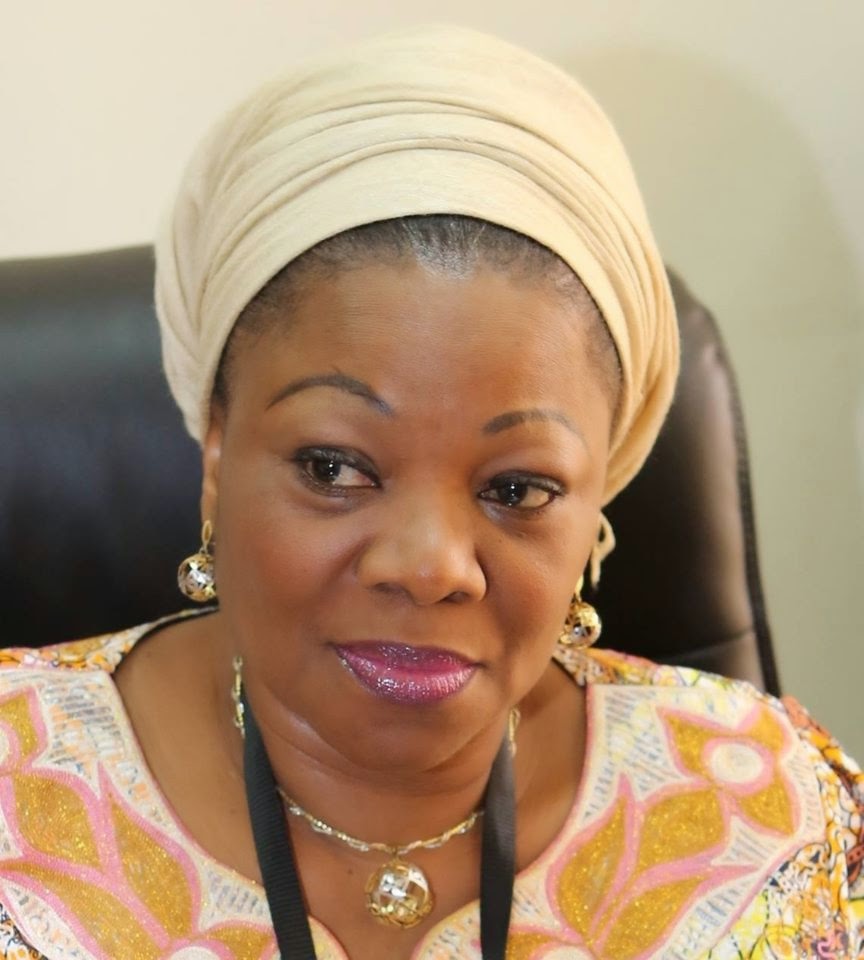 The department of state services (DSS) has urged the general public to be vigilant and alert as some suicide bombers are planning to attack disguised in tunics worn by Catholic nuns.

A statement signed by DSS deputy director, Marilyn Ogar revealed that some hoodlums attacked a tailoring store in Odutola street in the Sabongari, Kano state on Wednesday August 20th and made away with 13 pieces of catholic nun regalia.

On 20th August, 2014, about 0400 hours, some unidentified persons broke into a tailoring shop located at No.55 Odutola Street, Sabon Gari, Kano, and stole about thirteen (13) pieces of Catholic Church Reverend Sisters’ regalia. With the recent trend of female suicide bombings in the country, the theft of these regalia heightens concerns about the possibility of terrorist elements using same to perpetrate acts of terror.
2. Consequently, this Service wishes to draw the attention of the public to this development and to call on all citizens to be more circumspect and exercise greater vigilance with users of such peculiar attires. We therefore enjoin all to continue to cooperate with law enforcement agencies through the provision of useful information on suspicious activities within their immediate environment. This Service will continue to collaborate with all stakeholders as we strive to keep our country safe.