Nicki Minaj's dancer gets bitten by Anaconda snake during rehearsals 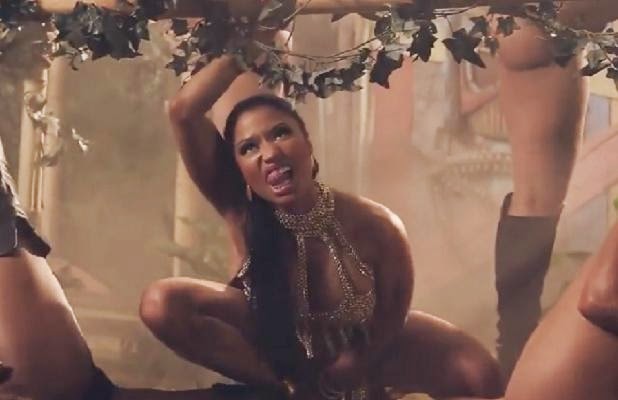 One of Nicki Minaj's dancers has been hospitalised after she was bitten by a live, 6 foot long anaconda snake during the MTV music video awards rehearsals on Sunday.


Nicki Minaj was on stage performing her hit, "Anaconda" when a female dancer was bit by the reptile in front of everyone.We're told the dancerhas just been taken to the hospital where she's being treated.
Anacondas are non-venomous snakes but often transmit bacteria that can lead to serious infections.The snake was removed from the stage in a container.