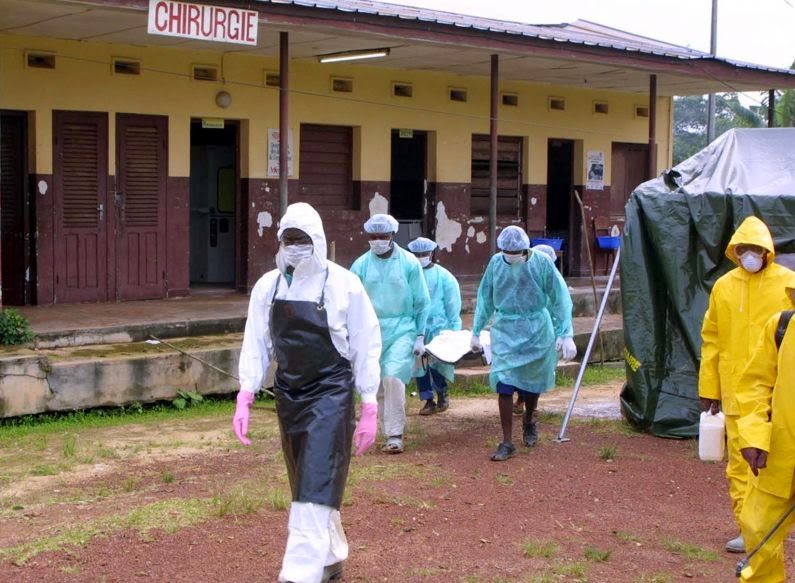 Just when we thought the Ebola scourge had ended, another sprung up in Portharcourt. A sister to the PH doctor,Iyke Enemuo, who reportedly died of Ebola, escaped to Abia state to avoid being quarantined. She was later forced to return after another sibling of hers, also a doctor intervened.(continue)

The lady had primary contact with the late Enemuo as she helped care for him while he suffered from the disease. Enemuo's wife is also down with symptoms of the disease.Currently,more than 200 people who had been in contact with Enemuo and the ECOWAS diplomat who infected him, have been quarantined as well.